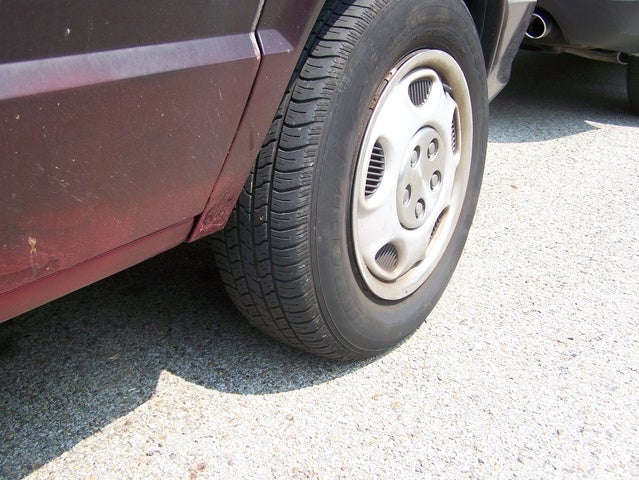 Still on top, but faced with rising competition, the redesigned 1991 Dodge Grand Caravan was not content to rest on its first-of-its-kind laurels. Gaining a third of an inch in wheelbase, the Grand Caravan already offered a lot more cargo room than the standard Caravan. In 1991, the turbo engine was dropped, leaving the base, SE, and LE trims. A 2.5-liter I4 came standard with the base, a 3.0-liter, 141-hp V6 standard with the SE, and the LE featured a 3.3-liter, 150-hp V6 engine (optional for the SE). This was coupled with the 4-speed automatic Ultradrive transmission, which was never a successful product for Chrysler.

Also new in 1991 was an all-wheel driver option in all Grand Caravan models. Anti-lock brakes were also a new option, as was Quad-command seating, for better configuration of the three rows of bucket seats. In addition to a restyled dashboard and overhead console, someone decided there just weren't enough cupholders, and added more for thirsty passengers in the back. The 1991 Grand Caravan also got the first driver's front airbag to appear in any minivan. Larger front and rear windows, and a lowered nose increased visibility and safety.

It's hard to find someone who doesn't love their 1991 Grand Caravan, not only for its handling, but also its sturdiness. The comfortable interior and tons of cargo space draw the biggest praise from owners. Unlike the smaller Caravan, even with the third row of seats up, the cargo area can hold a sufficently large load. Unfortunately, though many owners have kept their Grand Caravans for a long time, they do complain about peeling paint and transmission repairs.

What's your take on the 1991 Dodge Grand Caravan?

Users ranked 1991 Dodge Grand Caravan against other cars which they drove/owned. Each ranking was based on 9 categories. Here is the summary of top rankings.

Have you driven a 1991 Dodge Grand Caravan?
Rank This Car

does the 3.0 liter engine have an egr valve? Intermitant rough idle

just wanted to know what kind of problems do the vans have? I just bought this van and was told the trnsmission is having a hard time shifting gears after it has run for some time. Is there anything...