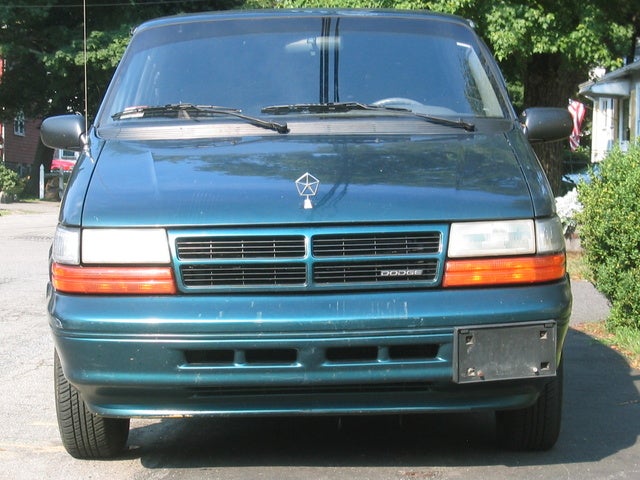 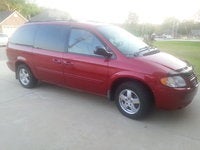 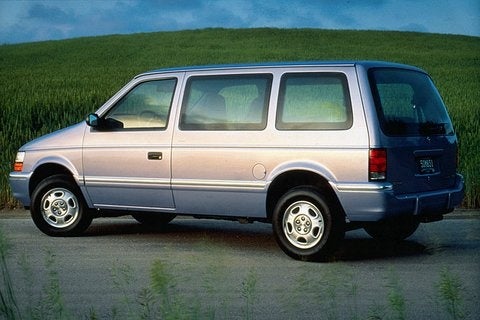 The second generation of the Chrysler minivan started with the 1991 Dodge Caravan. Although still on top, there was now more competition out there, so Chrysler revamped the interior and exterior of the Caravan, largely based on customer comments.

First, they dropped the turbocharged engine. The 2.5-liter 4-cylinder remained standard, with optional 3.0 V6 and 3.3 V6 (with the oft-criticized Ultradrive) for more horsepower. A new ES trim was added.

Although still tops in customer satisfaction, many owners complain about the paint peeling off and the amount of repairs that need to be done.

Also, they have a tendency to leak oil.

Have you driven a 1991 Dodge Caravan?
Rank This Car

I have no answer but i have a question my 1991 grand Caravan 3.1 all of a sudden it started too slow down felt like tranny was slipping. Give it gas and it starts to ideal down until it stops some o...

can't seem to find a boot or a used replacement shaft (front).Can you help?