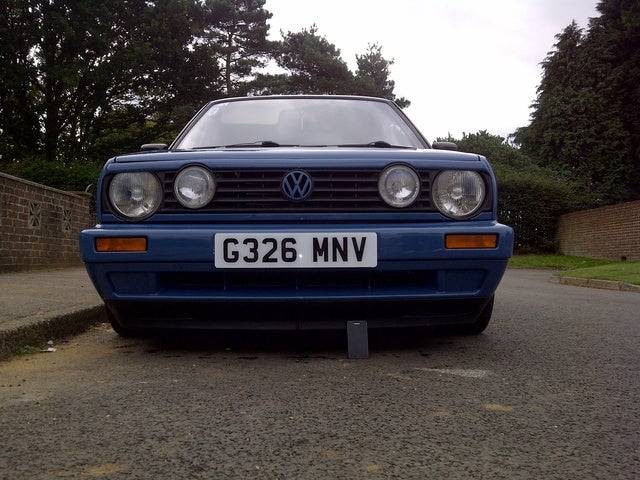 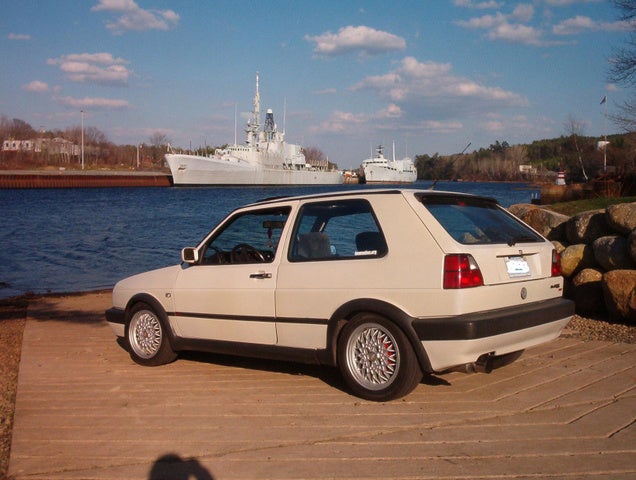 For 1990, the Volkswagen Golf came in 2- and 4-door GL hatchback versions, as well as a sportier GTI trim package that included a tad more power. The GL hatchbacks came with a 1.8-liter inline 4-cylinder engine that generated 100 hp, while the GTI's 4-cylinder engine was goosed to 105 hp. All three versions came with a 5-speed manual transmission, which was standard. A 3-speed automatic was available as an option on the GL trim packages.

Standard equipment for the 1990 Volkswagen Golf was minimal and included power brakes, bucket seats, a tachometer, and a rear-window defroster. Options included air conditioning, cruise control, a manually operated sunroof, a cassette player, and tilt steering (airbags were not available).

Drivers' comments about the Golf were generally positive, with the car's reliability and gas mileage proving especially popular. Some drivers cautioned about the automatic transmission, however, as well as the car's electrical system.

What's your take on the 1990 Volkswagen Golf?

Have you driven a 1990 Volkswagen Golf?
Rank This Car

Where Is The Switch For The Rear Window Wiper Located On The Dashboard?

Why Wont My Front Right Turning Signal Get Any Power?

I've tested it with a test light and it is getting nothing but my rear right and all other signals work.