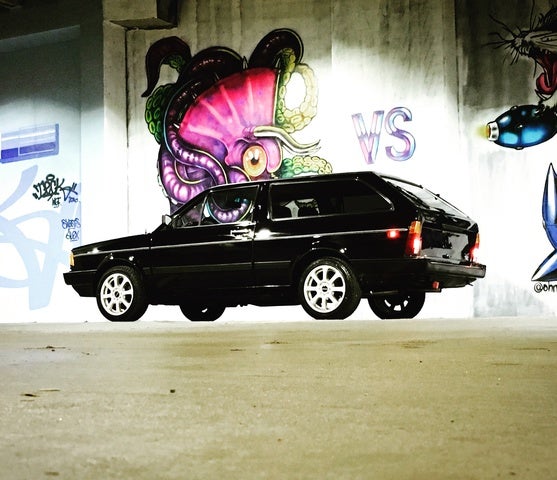 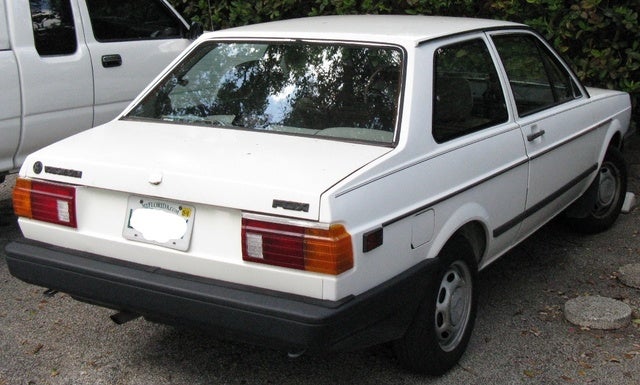 The Brazilian-produced Volkswagen Fox was available in four versions for 1990, including the base two-door model, the four-door Fox GL, and the two-door GL Sport. A two-door Fox wagon was also part of the lineup.

All Fox models were all equipped with an 81-horsepower, 1.8-liter four-cylinder engine. A five-speed manual overdrive transmission was standard in the two-door base model and the four-door GL, while the GL Sport and the Fox wagon came with a four-speed manual transmission.

Standard features for the Fox were limited, and included power brakes, cloth bucket seats, a rear-window defroster, and 14-inch wheels. Options included air conditioning, a sunroof, and a cassette player.

While its standard features were limited, the Fox was popular with drivers, and still is, thanks to its sporty handling, durability, dependability, build quality, and economy. Many drivers reported having little or no problems with the car, even models with high mileage.

What's your take on the 1990 Volkswagen Fox?

TheHorror The Fox was sold until 1993 in the US. Cargurus should probably get to fixing that oversight.

Have you driven a 1990 Volkswagen Fox?
Rank This Car