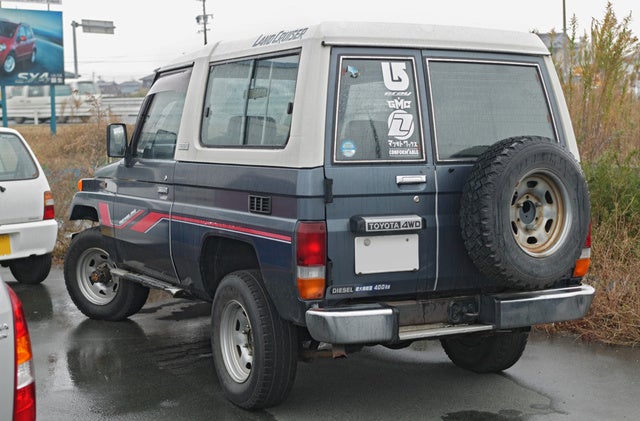 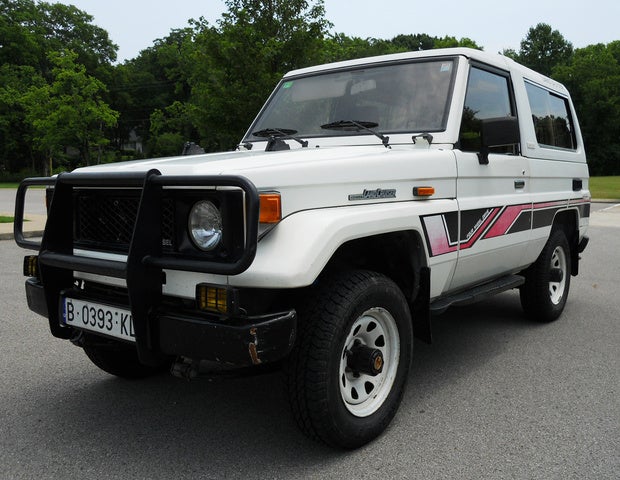 By 1990, the Land Cruiser was getting more and more luxurious, as American consumers were starting to drive larger cars as their everyday, family vehicles. Still, the 1990 Land cruiser was mostly meant as a rugged, utilitarian vehicle, ideal for off-roading.

The 1990 Land Cruiser came in one trim level, a four-wheel-drive four-door SUV. The engine was a 4.0-liter, 155 horsepower six-cylinder. The only available transmission was a four-speed automatic. Fuel economy was pretty poor, at 12/14 mpg.

What's your take on the 1990 Toyota Land Cruiser?

Have you driven a 1990 Toyota Land Cruiser?
Rank This Car

How do a contact the seller for more info on the FJ62’s history and condition? Would like to speak with the owner/seller.

Is it true that we can run our diesel vehicles on vegetable oil, after processing the used vegetable oil? If it is true, what is the process? Can any Tom, Dick or Harry do this in their backyard?