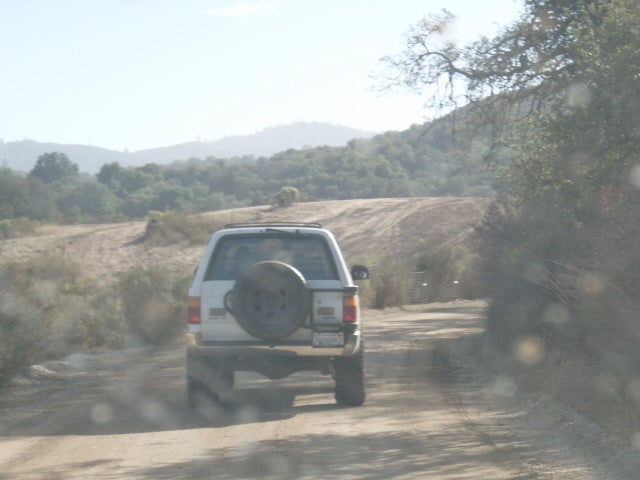 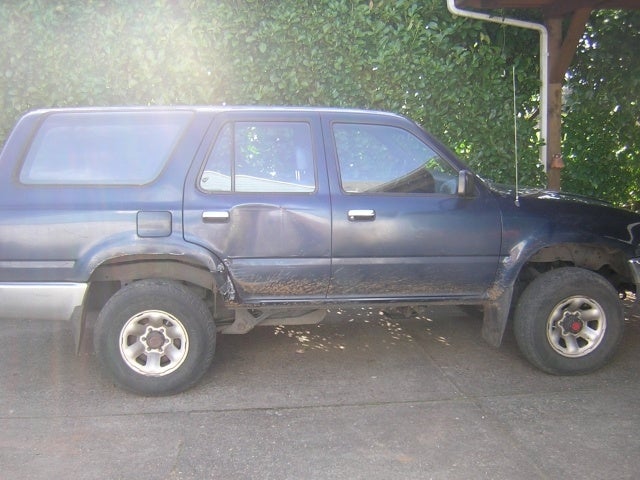 The 1990 Toyota 4Runner was the first year of the second generation of Toyota's midsize SUV. It featured a complete redesign, not just of the engine or exterior or interior, but of the theory behind it; whereas the first generation of 4Runners had been based on the Toyota pickup, the second would look almost completely different from the truck.

The Toyota 4Runner continues to be a popular SUV due to its ruggedness, modifiability, and seeming immortality. The standard engine was a 2.0-liter inline four, while a 3.0-liter V6 remained a popular alternative.

The 4-door model was standard, with the 2-door option a difficult-to-find add-on. Reviewers have praised nearly everything about the 1990 4Runner, from its lasting exterior to ruggedness in frigid weather to its absolute reliability. The only complaints included fuel efficiency (although some actually said they get good mileage) and highway passing-speed pickup.

Have you driven a 1990 Toyota 4Runner?
Rank This Car

Would Spacers do any good?

Is It Worth It

Cranks won't start getting fuel to the fuel rail Accessed the throttle body and opened the choke to squirt some Starter Fluid in Black fuel came running out Thoughts?