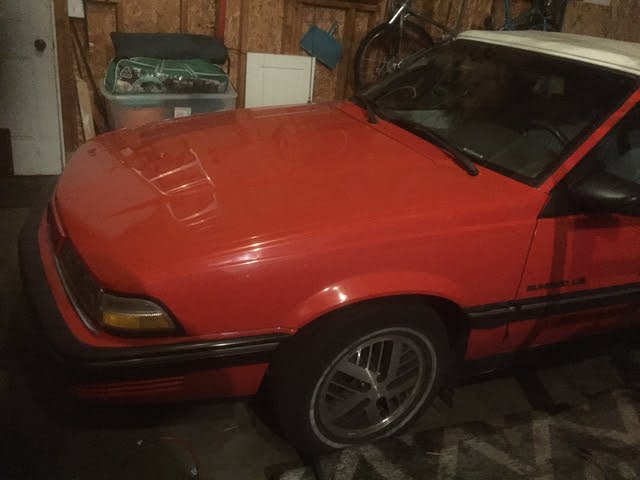 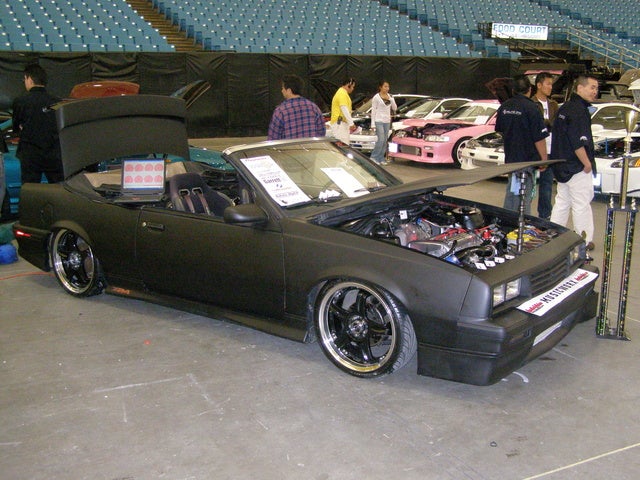 The 1990 Pontiac Sunbird shuffled its trim lineup this year, getting rid of the SE sedan and GT convertible, whose features became an offered package on the lone-standing LE convertible. The 1990 Sunbird has one four-door sedan (LE), four 2-door coupes (SE, LE, GT, GT Turbo), and one convertible (LE). All feature a 2.0-liter, 96-hp I4, except for the LE Turbo convertible and GT Turbo coupe, which have a turbocharged version rated at a much more fun 165-hp. A 5-speed manual is standard, with a 3-speed automatic optional.
The Turbo package for the LE convertible also features GT leftovers such as a sports suspension and refined steering. The SE and GT coupe get new front ends in 1990 as well. Built as GM's smallest domestically-produced car, the compact Sunbird claims to seat five, but despite its surprising amount of room, is probably best suited for four. It comes with few standard features, as it is oriented towards economy rather than luxury or performance. Power brakes, steering, and a radio are standard, but you'll pay extra for air conditioning and power windows and locks.

With the turbo engine, the 1990 Pontiac Sunbird is actually pretty soeedy on the highway, and smooth enough you don't realize how fast you're going, say owners. Gas mileage is good and the trunk space is ample for a compact car. Parts and repairs are relatively cheap. Which is good, because many owners say they've spent a lot of time on repairs, particularly gaskets and alternator replacements. Other complaints point out the lack of cupholders, cheaply made interior parts, and a tendency for rust to develop on the doors.

What's your take on the 1990 Pontiac Sunbird?

Have you driven a 1990 Pontiac Sunbird?
Rank This Car

I'm looking to restore a 1990 Sunbird LE convertible. Know anyone I could take it to? North Carolina or Illinois would work....thanks!

how many were produced with turbo & manual trans

Having Radiator Problems Finding Leak Close To Passernger Tire Can Get A M...

its overheated twice plus now its has a busted hose

Car Dies When It Is Over 90 Degrees Outside When We Stop. What Could Be A ...

hoping this is something that is not too expensive. my daughter drives my 1990 Pontiac sunbird convertible. it just started doing this when the heat went above 90 degrees. is there any specific thi...