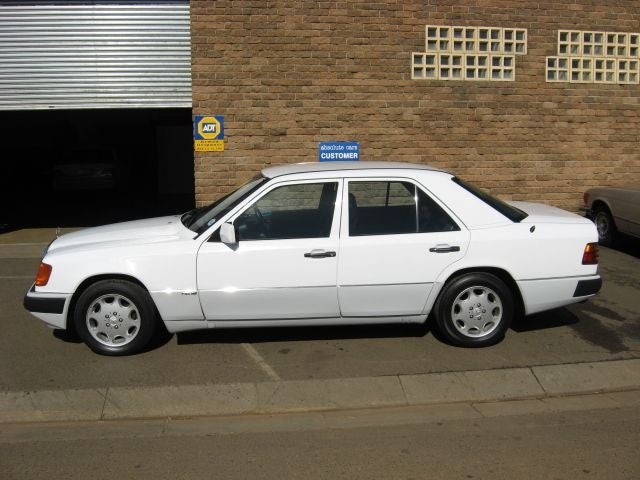 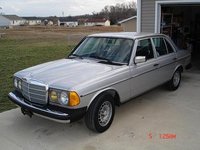 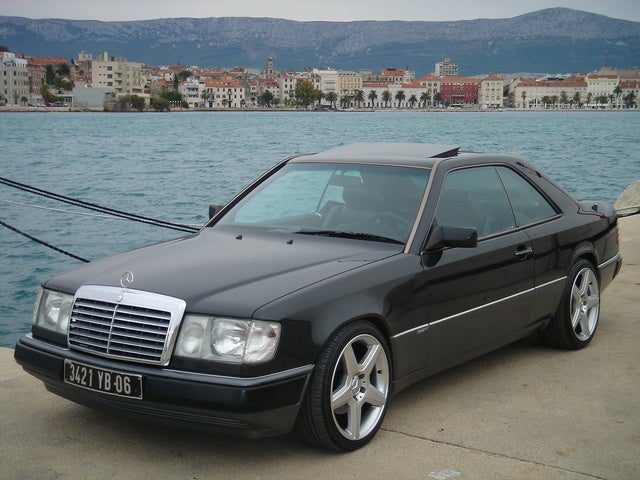 A 4-speed automatic transmission was standard across all models of the 300-class, as was a new fuel-injection system, anti-lock brakes, and airbags for the driver and passenger. Power windows, power door locks, air conditioning, and a cassette player were also standard for all models.

Options included a five-speed automatic overdrive and a sunroof (except for the SL convertible model, of course). Leather seats were standard on the 300E, SE, SEL, and E 4MATIC sedans, on the SL convertible, and on the CE Coupe. They were available as an option on the other models.

Shortroke funny I have a 1990 MB 300 SEL and my trans only shifts 3 times and I thought this was how they made them . am I missing something here ?

Shortroke This is odd " I have a 1990 300 sel and its always shifted 3 gears and that's it !! never four. I thought that's all the car was suppose to do , Am I missing something here ?

Loss Key. Need To Replace Ignition Cylinder Without A Key

cold start is fine, after it warms up it idles rough and stalls at stops, sometimes it will restart most of time it wont start, I think the mixture is to rich for one. also noticed that when it does...

Looking for a fix for limp mode after engine warm up.