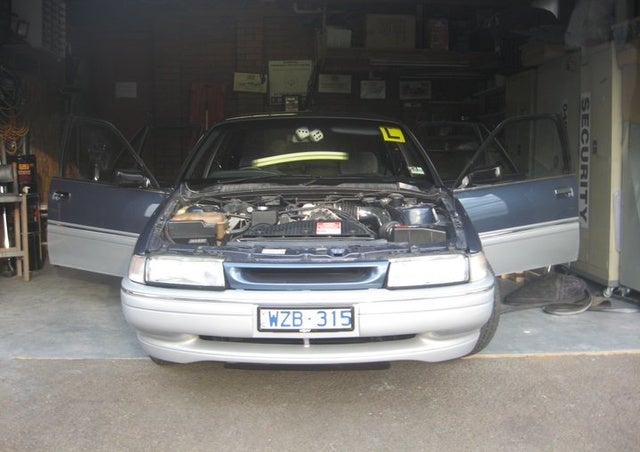 Have you driven a 1990 Holden Commodore?
Rank This Car

Wonderful Car To Drive By Tarni

when i first got the car it needed some repairs about the car runs beautiful. performance- braking, acceleration, handling all wonderful the cost of car- heaps the car is great to drive especially lo... Read More

very reliable fun, plenty of parts, endless modification potential, crappy interiors if base model. good acceleration and can be improved easily. cheap to fix and run, can service it yourself. with go... Read More

Wicked Car To Own By Brett

Its The Best Value For 3k That I Know Of. By Eric

it was cheap to buy ,v8s good for towing ,cheaper to fix than a v6 .being a xchaser its an automatic aircon & fe2 suspension. this car is so reliable & easy to drive .its not overly thirsty as long as... Read More 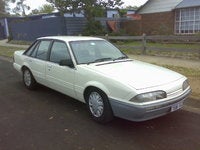 Looking for a Used Commodore in your area?

Have you driven a 1990 Holden Commodore?
Rank Your Car →