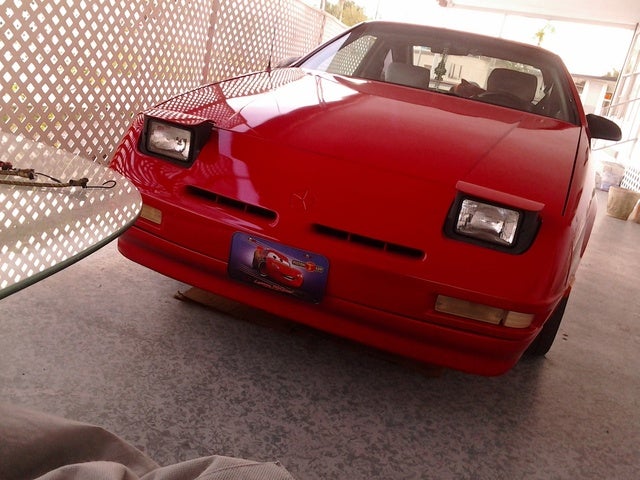 CarGurus has 1 nationwide Daytona listings and the tools to find you a great deal. 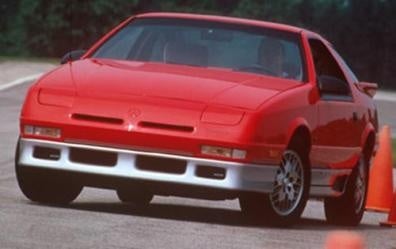 This 3-door sporty hatchback takes its cues from its classic name, which originally appeared as part of the 1969 Charger Daytona line. It is a smoking little car, fast on its feet, but not skimping on a comfortable driving experience. Plus, it gets decent gas mileage for a sports car, at about 21/28 mpg.

Available in base, ES, and Shelby trims, in normal or turbo engines, the 1990 Daytona is fast. Depending on your need for speed, you can choose from various 4-cylinder engines, including the 2.2-liter 93-hp or its Turbo I version at 142-hp, the base 2.5-liter 100-hp or its turbocharged version at 152-hp (available only in ES and Shelby trims), or the Turbo II 2.2-liter 174-hp. New for 1990 is a turbocharged 2.2-liter, 174-hp VNT Turbo IV engine only in the Shelbys and only as a manual. This engine was dropped not too long after, and so it is a very rare find. Also new is a a bigger 3.0-liter V6 engine, rated at 141-hp. ABS is standard on ES and Shelby trims.

The interior of the Daytona was redesigned in 1990 in cockpit fashion, with the addition of a driver's side airbag, and a new dashboard and steering wheel. The 1990 Daytona is the last to feature both C/S (Carroll Shelby) Packages, the Performance and Competition. Offered with base models, these performance packages included rear spoiler, high performance suspension and braking (similar to the Shelby), a Turbo I or II engine, and the appropriate C/S badges.

The car is fast, and that's why drivers like it. It takes turns well and easily outraces the competition. Many drivers praise its dependability. Downsides are a cramped, almost useless backseat, problems with the paint chipping off, and difficulty finding after-market parts.

Have you driven a 1990 Dodge Daytona?
Rank This Car

CarGurus has 1 nationwide Daytona listings and the tools to find you a great deal.

It white the rims big white rims with cs on them . the car from Montana . I try looking it up throw vin # know luck

Where Is The Cold Start Injector Valve And Sensor Located On A 1990 Dodge D...

Need To Know Where The Three Belts, Power Stering ,alternator ,and A/c Goes...

Dear Gentlemen: I need to know where the three belts on the engine goes, power sterinh, alternator, and a/c. Thank You...Eddie