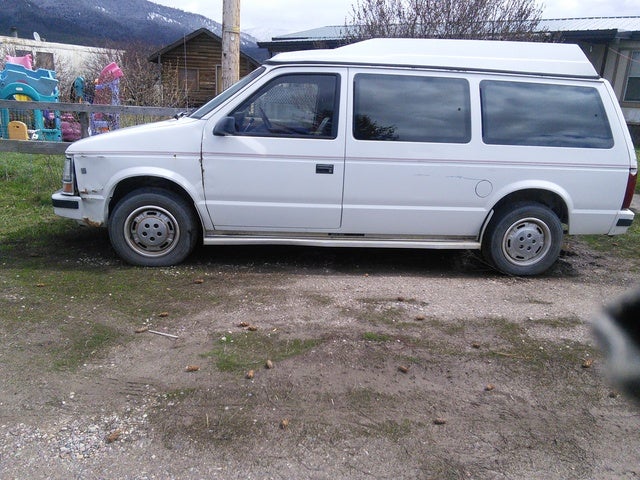 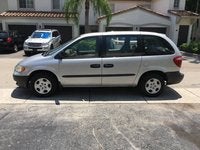 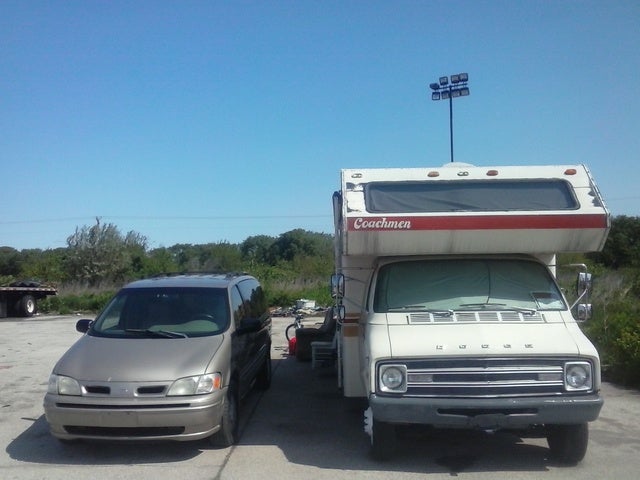 Along with the Plymouth Voyager and Town and Country, the Dodge Caravan was the most profitable product line for Chrysler in the early late '80s and early '90s. Minivans were the new craze and they were popping up all over the country.

Like the 1989 model, the 1990 Dodge Caravan offered the turbo 2.5-liter, 150-horsepower engine which wasn't very popular with the soccer moms and suburbanites that were the minivan's target market, but was eagerly sought after by collectors and engine tweakers.

New for 1990 is the 3.3-liter V6 150-horsepower automatic, but it came with the "Ultradrive" 4-speed automatic transmission, which was not well made and not very reliable. The 3.0 V6 and the turbocharged 2.5-liter, 4-cylinder engines still remained an option for this year, but only on the smaller wheelbase models. The 2.5-liter, 100-horsepower was still standard.

1990 is the last year for the first generation of the hugely successful Chrysler minivans, and the Dodge Caravan would get a makeover for its second incarnation.

Users ranked 1990 Dodge Caravan against other cars which they drove/owned. Each ranking was based on 9 categories. Here is the summary of top rankings.

Have you driven a 1990 Dodge Caravan?
Rank This Car

Where Is The Voltage Regulater Located

where is the voltage regulator located

Van Runs For Short Period Then Dies As If It Is Out Of Gas What Is The Prob...

My Battery Was Dead So I Got A Jump Let It Run For About 20mins To Charge I...

I have something draining my battery so i disconnect postive cable when i turn if off a jump has always start it and as long as i took off cable and pit back on ehen i was ready to drive it it wor...

When Did The Seat Braces Change?

i want to swap seats from another van but I need to know what year they changed the seat braces. up until what year of van can I use the seats from if I change the seats in my 1990 caravan? or do I ha...

I want to install a back wiper motor from another van. How do I do this want step by step instructions