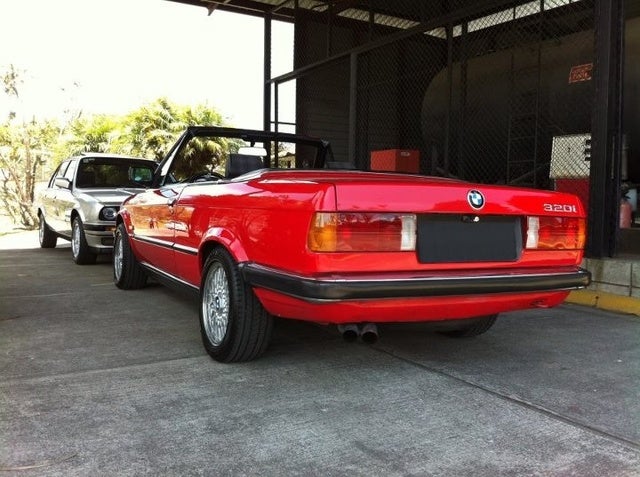 Beautiful design, very comfy, dynamic engine, drives smooth but its a bit too noisy inside for my taste. If you are looking for a reliable sporty car this is it! After driving BMW 3 and Audi A4 I deci... Read More

This is m 3rd BMW 3 series and I am most impressed how much they have improved it over time. Super smooth ride, excellent informant system, moving the unlock button to the doors instead of the cente... Read More

My BMW 328d is 6 years old with 215,000 miles. Other than normal wear maintenance and upkeep I have had absolutely no issues. I will continue to be a loyal BMW buyer in the future. The three series is... Read More

I love my 330e. It has a lot of power and great on gas. The ride is unbelievable. Read More

The car is beautiful but prior research showed that this series vehicle has repetitive engine issues. I was not interested in expensive reoccurring issues so I did not purchase this vehicle. Read More

Not too good , selected car clearly had an accident but nor the add or Carfax picked up on the obvious damage. Read More