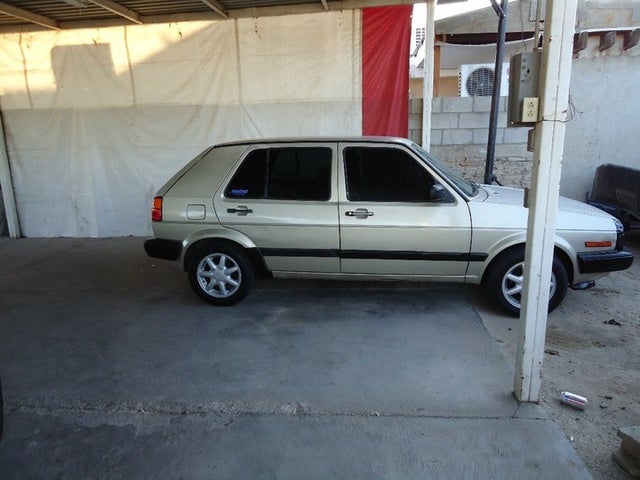 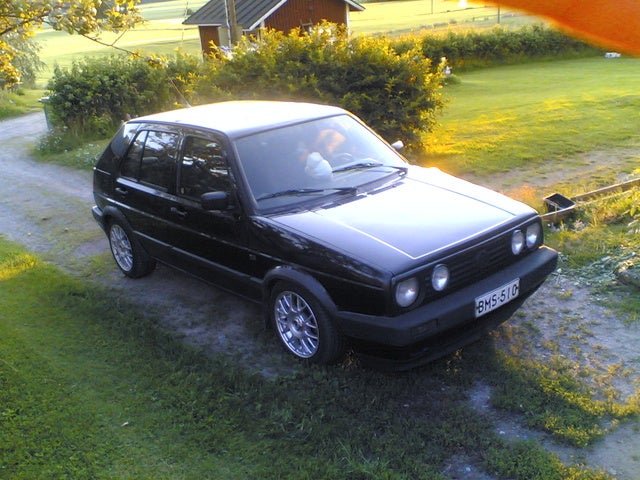 Never hugely successful in the U.S. despite its overwhelming popularity abroad, the Volkswagen Golf shut its U.S. production plant in 1988. All Golfs from 1989 on were imports from either Germany or Mexico. The Jetta was a much more popular Volkswagen model in the U.S., probably because it was longer than the Golf (though just as wide) and offered a trunk compared to the Golf's hatchback, making it a more suitable family car.

However, the Golf couldn't be beat for affordability, and although billed as a starter car, many owners have kept their Golfs for decades without much maintenance. The 2-door base hatchback, along with the 2 and 4-door GL hatchback both house a 1.8-liter, 4-cylinder, 100-hp engine and 5-speed manual transmission. Firm suspension and a powerful engine combine to give drivers a bit of pep and thrill on the highway, and the Golf's curve-hugging skills and acceleration proved to be a big hit, giving owners much more bang for their buck than expected.

Above all, at 27/34 mpg, the 1989 Golf got great fuel economy, a standout feature for many owners. Along with the tight handling, drivers also love that they feel safe in this workhorse, powered by an engine that never dies and unburdened with costly repairs. The Golf is a great friend of the wallet, both in initial cost and upkeep. Some drawbacks are the hard-to-find parts, a cheap plastic interior that suffers with age, and peeling paint.

What's your take on the 1989 Volkswagen Golf?

Have you driven a 1989 Volkswagen Golf?
Rank This Car

What is the capacity of the Fuel Tank

My 89 VG Golf Is Having Problems Idling.

I recently just got a 1989 VW Golf. I'm massive fan of the car and it's look. but I've been having some trouble lately. So it starts up fine and runs. but when its started up. it has a hard time sta...

I am having a question with the Diesel model of this car. When the car is cold it starts right up! No Problem. But after I have been driving a while and shut it off, it will not start back up, at leas...

How Many Years Did They Make The 1989 Golf Body Style? Is The Rabbit The S...

Looking for a wiring harness for the cooling fan in the engine, need to go to the junk yard, If I new how many years this would increase my chances finding the right one and what I need,