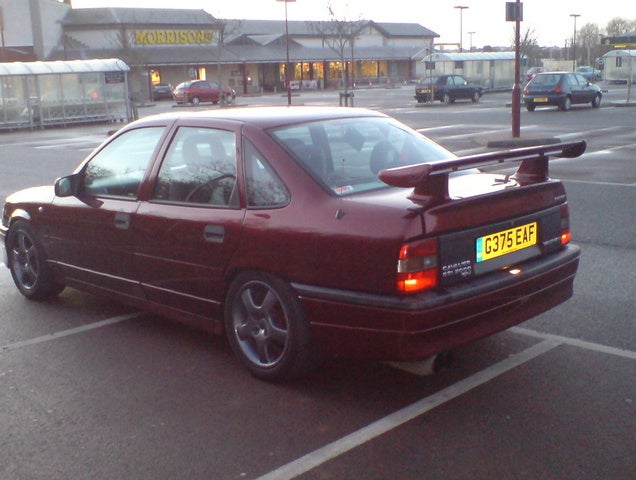 Have you driven a 1989 Vauxhall Cavalier?
Rank This Car

I loved this car at the time I brought it for less than I sold my VW polo for that was the same age with more miles on it. I drove this car way to quickly everywhere coz it was a lot of fun and i was... Read More

i like this car coz its amazin body and style and strength there reali isn't much to dis like about the car but great to drive very responsive and the engine is brilliant. style it right it will look ... Read More

Shame They Stopped Making Them,then Brought Out The Vectra,oh Dear. By Chris

Easy run with a good engine but typically shabby build quality from Vauxhall. As the CD model it had plenty of toys and was a reliable hard working car. I would buy another, shame about the badge. Nic... Read More

cavalier was and still is to me a great car all be italot be rust buckets if yu can find a decent gsi or decent turbo your onto a winner very comfortable car to drive all beit very old and basic on ... Read More

Did Its Job And Had Some Laughs. By Stephen

The Mk III Cavalier pretty much had the market sown up until the new Mondeo appeared in 1993. The 1.6 GLS 5 door that I owned was a good car. It handled well and the 1.6 8v engine was very torquey, co... Read More

The True Love Of My Life, Still Miss Her By Andy

The longest i've ever owned a car, 5 years of which she was only on the road for 3! due to welding and more welding. she weighed about 4 tons when i got rid due to the extra metal! Read More