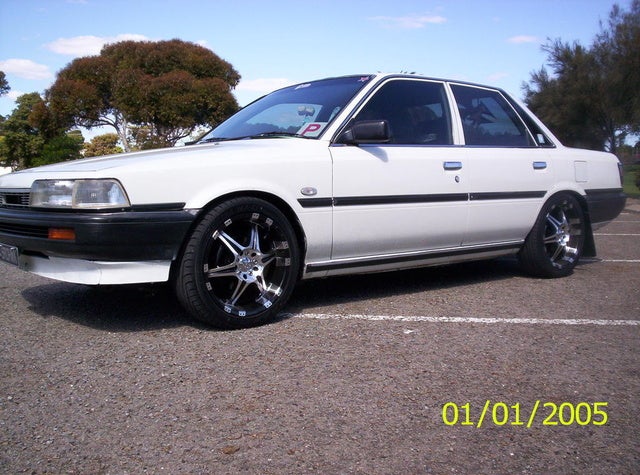 The 1989 Toyota Camry was mostly unchanged from the previous year, when Toyota introduced a new engine option: a 2.5-liter V6 with 153 horsepower and double-overhead cams. The 2.0-liter four-cylinder engine was still available as well. The only change for the '89 Camry was that the All Trac all wheel drive system became available in with the automatic transmission as well as the manual.

Drivers of the 1989 Toyota Camry note that with features like hand-cranked windows and no air conditioning, their cars are somewhat bare-bones and not very plush. But drivers also frequently compare their 1989 Camrys to the Energizer Bunny and are still driving them even today.

Users ranked 1989 Toyota Camry against other cars which they drove/owned. Each ranking was based on 9 categories. Here is the summary of top rankings.

Have you driven a 1989 Toyota Camry?
Rank This Car

How Much To Replace Fuel Pump

332 views with 3 answers (last answer about a month ago)

Where Are Freeze Plugs Located On A1989 Toyota Camry LE 4 Cylinder Automati...

I need to replace my front freeze plug

310 views with 3 answers (last answer about a year ago)

Why My 1989 Toyota Camry Will Not Fire