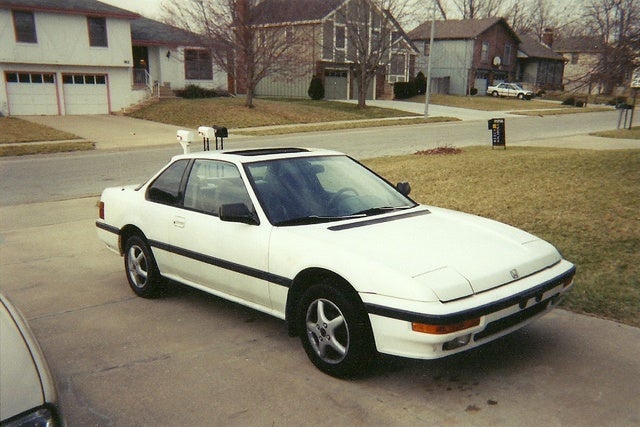 CarGurus has 21 nationwide Prelude listings and the tools to find you a great deal. 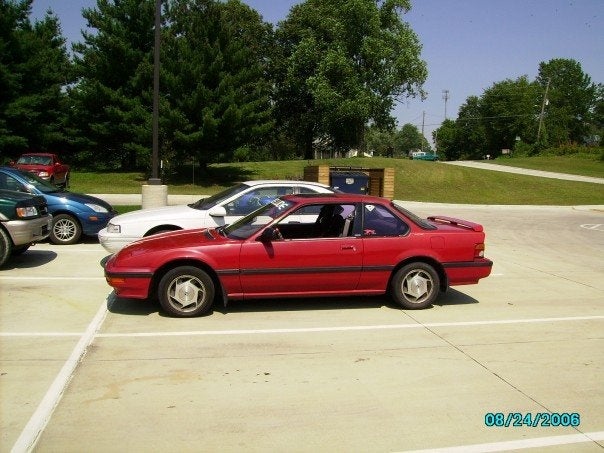 The Prelude had just been redesigned the previous year, and so Honda's sporty coupe remained the same for the 1989 model year.

The 1989 Honda Prelude came in three trims: the base S model, the midrange Si, and the 4WS. The S had a 2.0-liter, 104 horsepower engine. The Si and the 4WS both came with a 2.0-liter, 135-horsepower engine, which was Honda's most powerful engine to date. The Si and 4WS were both well-equipped with things like power windows. All Preludes had a sunroof. Fuel economy was about 23/27.

Drivers are very enthusiastic about the 1989 Honda Prelude, even today. Some even say it is the best car they have ever driven, citing the handling, comfortable seats, and sporty looks as their favorite features. Many drivers wish for more power, and some complain about the tiny backseat.

jareda I inherited a black 4WS as my first car. It is still the best car I ever owned.

GuruC82M1 I have 89 2.0 when I say everything is original I mean except wheels and rims and cold air intake check it out FB.com (Danyul Shafer)

18k MOB YNG STUN Love my prelude aws Si20.0 is a 88 and orobally better handling than my 350z it’s simplIcity in complication leaves it desirable with clean lines That remind me of a nsx . I’m going back in time to a better time with Honda life was so simple and fun back then. I’m very happy to have a Honda prelude gotta out some money into it to make it better. As my life will also lol

Have you driven a 1989 Honda Prelude?
Rank This Car

CarGurus has 21 nationwide Prelude listings and the tools to find you a great deal.

I drove 200 miles with no issues. Drove around couple of short trips after, no issues. Let car sit 12 hours, dead . no clicking sound at all. Found one connector on battery was loose, so I tighte...

Why Wont Prelude Start After Sitting In Heat Fo A While

my '89 prelude sometimes won't start after it has been sitting in full sun after driving for about 15 minutes. when trying to crank it, it sounds as if the car is out of gas, and seems to be getting n...

How Do I Replace The Negative And Positive Battery Cables On A 1989 Honda P...

119 views with 3 answers (last answer about a year ago)