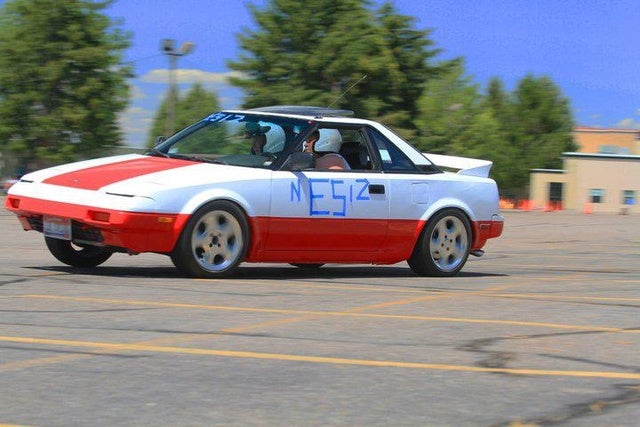 good car, drives like a dream and looks the part as well, mid engine rear wheel drive, it is a very cheap car in terms of gas milage and general up keep and its not to taxing to have f Read More

Great Summer Car For A Young Person. By Matt

Fast! Handled just fine round corners easy to get the back end out. Though wouldn't want to do it to often as the tyres were a tad expensive. Looked great with the roof off sounded great thanks to i... Read More

Epic cornering and general handling. Light and rocket acceleration. Cheap to run for a sports car and gets me from A to B fast and fun to drive everyday. Hardtop no leaks. Running all round toyo proxe... Read More

The Affordable Mid-engine Sportscar :) By Racer_X

Amazing handling, with the N/A engine the performance is a bit lacking, but more than enough to have lots of fun. Great reliability, and an absolute blast to drive! If you know how to drive, and like... Read More

A great, reliable sports car thats quick & fairly rare, especially with a turbo. I think they are undervalued in todays market. Read More

What other car comes in this light, this powerful, this fast and handles this well for the money ? What other car can you buy this cheap that gives you exotic sports car looks performance and appeal a... Read More 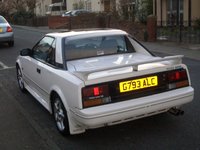