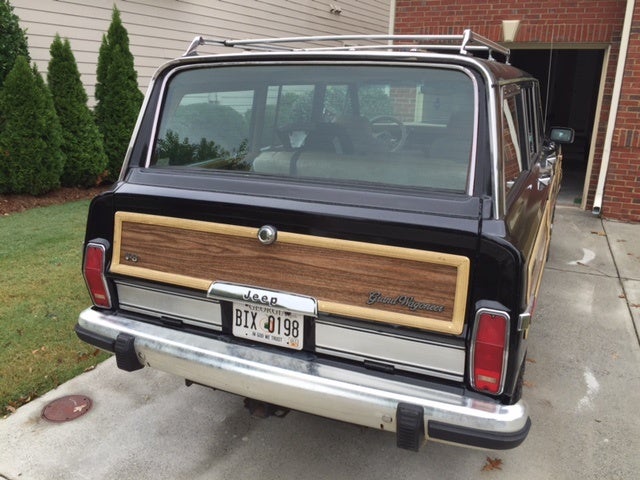 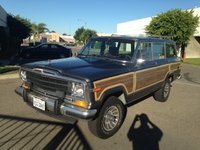 Looking for a Used Grand Wagoneer in your area?

CarGurus has 32 nationwide Grand Wagoneer listings and the tools to find you a great deal. 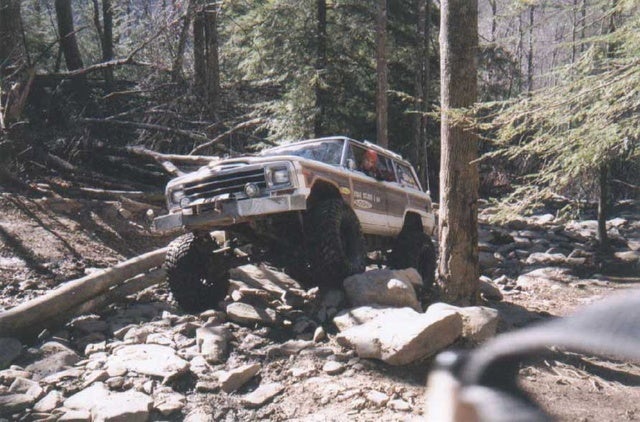 Ever feel like driving a tank? Well, the military probably won't let you, so get the next best thing: a 1988 Jeep Grand Wagoneer. This thing is a beast, with a 5.9-liter V8 under the hood with 144 hp. It only comes with a 3-speed automatic transmission, no overdrive available, and is rumored to get terrible gas mileage (EPA rated at 10 mpg city and 13 mpg highway), but it can drive through, over or around just about any weather.

Surprisingly, there are a few comforts available in this beast of a road machine. Air conditioning, power windows, and a cassette player all came standard in the 1988 Jeep Grand Wagoneer, though an optional sunroof was available for more daring Jeep owners. The sunroof wasn't powered, though - can't make owning a tank too easy.

Speaking of which, owners of the 1988 Jeep Grand Wagoneer had little but great things to say about the wagon. It's wonderful in the snow. It can unstick just about anything that's stuck in the snow. It has a lot of interior room and is very comfortable. Most people did say that the 1988 Jeep Grand Wagoneer gets rather atrocious gas mileage, but the engine, 4WD, and interior more than make up for the fuel inefficiency, at least as far as owners are concerned. Highly recommended by nearly all owners.

What's your take on the 1988 Jeep Grand Wagoneer?

Have you driven a 1988 Jeep Grand Wagoneer?
Rank This Car

Looking for a Used Grand Wagoneer in your area?

CarGurus has 32 nationwide Grand Wagoneer listings and the tools to find you a great deal.

How To Remove The Rear Window Of A 1988 Jeep Grandwagoneer?

I have a 1988 Jeep Grand Wagoneer that I am restoring. I am almost done with it, but the speedometer is being a little weird. It will wiggle back and forth from like 50 to 70 when I'm going say 55. Ha...

My heater worked fine, then one day the motor started making a squawking noise and stopped. I installed a new motor, nothing worked. Replaced the resistor and the blower turns but no air makes it...

The Worth Of A Jeep Grandwagoneer, With 78,000 Original Miles In Mint Condi...