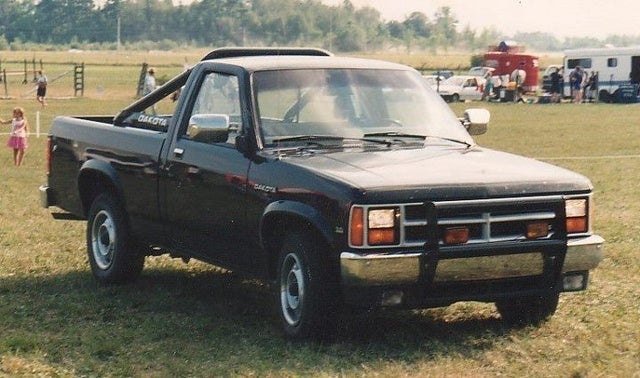 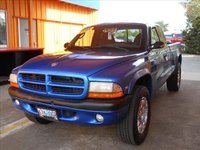 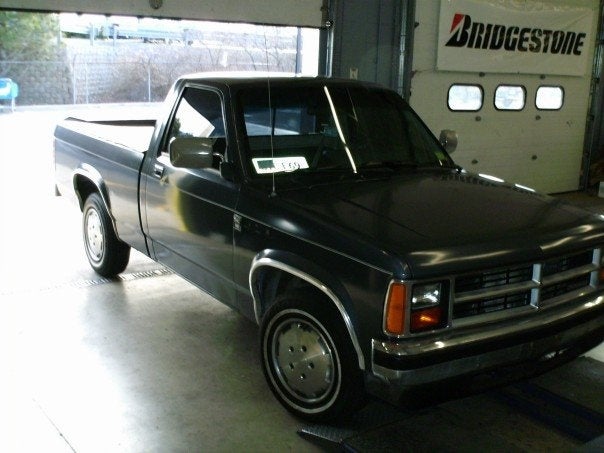 Proving to be a big success in 1987, the Dodge Dakota filled an obvious niche for drivers who wanted the cargo capacity of a truck with the smoother handling of a smaller pickup. The two-door 1988 Dakota received only minor tweaks, primarily a fuel-injected engine in the 3.9 V6, though the horsepower remained at 125. The 2.2-liter, 96-hp engine in the base model remained the same.

Available in either 2WD or 4WD (V6 models only), the 1988 Dakota offered a choice of a 6.5-foot bed or 8-foot bed, with seating for two. A Sports Package for 1988, offered with the 3.9 V6 pickups, featured 15-inch wheels, fog lights, offroading lights, a leather steering wheel, remote side mirrors, and an air dam.

Drivers love the durability of the 1988 Dakota, which can take a beating and come out unscathed. The engine and powertrain seem indestructible and the exterior does not suffer from rust over time. The length of the Dakota makes it easier to maneuver around the city and in parking lots than the more unwieldy larger pickups. Most negative comments focus on the poor fuel economy (15/19 mpg) and the desire for more interior room in the form of an extended cab. The lack of engine power was also cited, with the 2.2 almost useless if you're carrying anything in the bed.

uriahdaniels does the '88 have open differential or limited slip?

Have you driven a 1988 Dodge Dakota?
Rank This Car

L Turn Light Does Not Work Even With New Bulb

L turn signal is out even with a new bulb

316 views with 2 answers (last answer about a year ago)

My 88 dodge Dakota will start up and idle good for a minute then die. I can pump the peddle and it keeps running or I can hold the peddle and the motor revs up and down has anyone had this problem...

Finding The Location And Measuremet For A Spring Plate