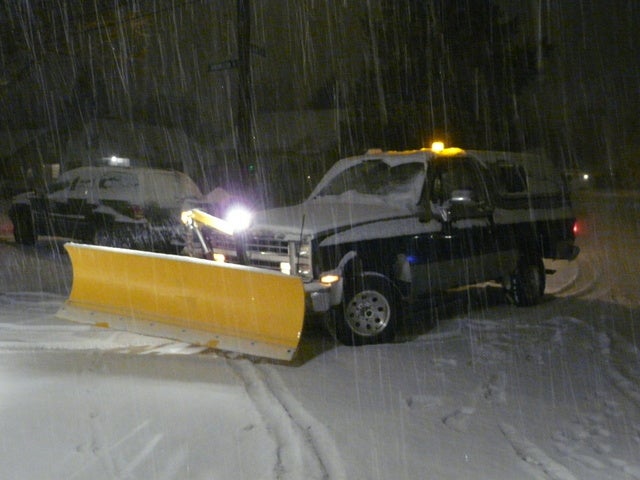 Average user score
4.5 ⁄ 5 stars
Based on 10 reviews
My 88 K5 by AJ — Hey guys, this is my 1988 CHevy K5 Blazer. Bought it off a guy on bargain news for 1700 cash. When I got it, it had an oil leak but I put a new Drain plug on the oil pan and the leak went away. Tha... Read more
"the Antichrist" by Earl — Got it with 200,000+ miles on it. Replaced the clutch and kept it tuned and she ran, four-wheeled, and performed like a champ. Big and bulky, not a sportscar, and ugly as sin, we affectionately du... Read more
K5 Kicks A$$! by tnrNHferals — Loose steering on the road. Took a plow like a duck to water. I like it's looks. Rust ate this truck up! If you are looking at buying one. Look at the back gate, L & R posts on the gate, the spring b... Read more 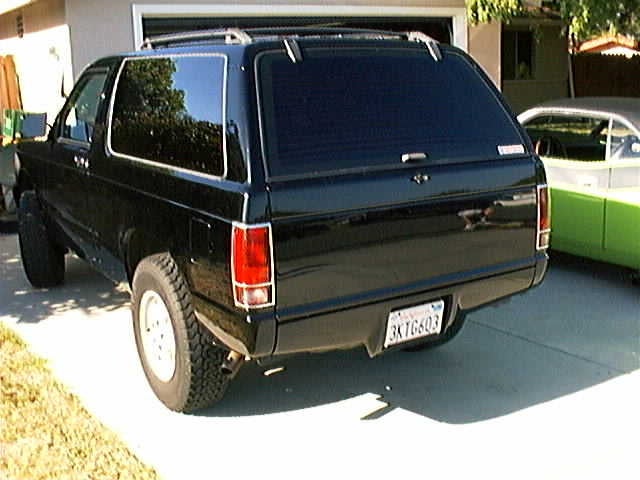 The Chevrolet Blazer was one of the first SUVs. Introduced in 1983, it was based on Chevrolet's S-10 pickup truck. Identical to the GMC Jimmy in all respects except some cosmetic details on the grille and rear, the Chevy Blazer was smaller than some of the behomoths 4WDs of the day, such as the Suburban.

In 1988, Chevrolet finally upgraded the weak Blazer engine with a 6-cylinder standard motor. Even better was the optional 4.3-liter (also 6-cylinder) engine that boosted horsepower to 150 (later that model year: 160). A 6.2-liter, V8 engine was another option.

Air conditioning, cruise control, power locks and windows, and a limited slip differential were options for the '88 Chevrolet Blazer.

Interestingly, as many '88 Chevy Blazer owners called the truck powerful as accused it of sluggishness. The truck's fans were often devoted and would praise it to the skies, calling it dependable and buying one after the other. Many owners complained of bad rusting around wheel wells and rocker panels, however; other negative comments include the bouncy ride, poor gas mileage, and mechanical problems such as loose steering and malfunctioning heater core.

What's your take on the 1988 Chevrolet Blazer?

Have you driven a 1988 Chevrolet Blazer?
Rank This Car

My 88 Blazer will not start. If you jump the injections with the battery it will start and run. Can this be anything other then the ECU?