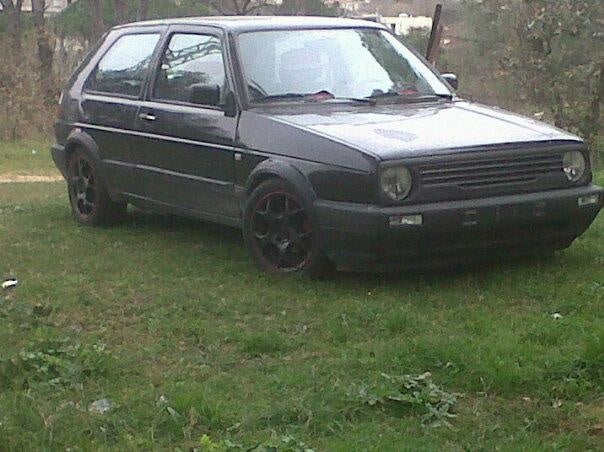 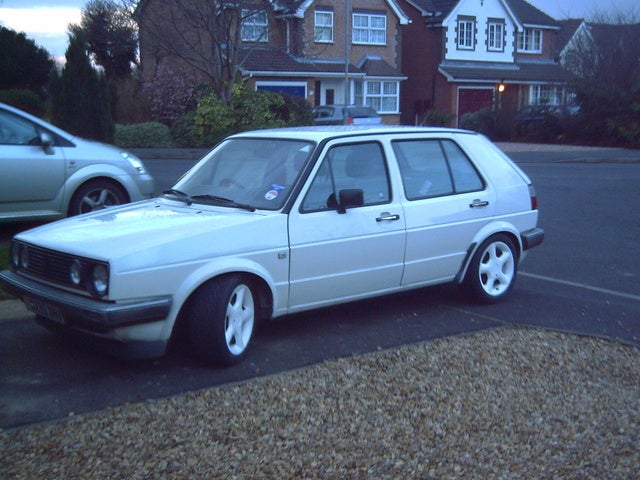 Though facing stiff competition from other sports compacts in its class at the time, like the Honda S and Ford Escort GT, the Volkswagen GTI is considered the first "hot hatch" to hit the market, combining practicality with performance. Although never as popular as its competitors, it receives rave reviews from past and current owners.

The 1987 Volkswagen GTI gets a new engine, a 16-valve 1.8-liter, 4-cylinder one with a horsepower boost to 123-hp. It means a little lower fuel economy (23/29) but a lot more excitement on the road. The 8-valve 102-hp is also still available. Volkswagen engineering has made the GTI a breeze to handle, with cornering capabilities and wheels glued to the road that give the driver confidence along with a thrill. Good acceleration and maneuverability keep the GTI competitive on the highway.

There is a little body roll and wind noise with the 1987 GTI, say some owners, and the seats and plastic-trimmed interior tend to show their age, but with such easily modifiable and inexpensive parts and an engine that seems destined to outlive any owner, it's easy to see why the GTI is a favorite among owners. Maybe not so cool-looking on the outside, but it's fast, responsive, and a money-saver.

What's your take on the 1987 Volkswagen Golf GTI?

Nash I have a 1987 golf gti I went to change the air filter today I just bought the car and the air filter is full of oil and the whole intake has a lot of oil in the any ideas anyone?

Have you driven a 1987 Volkswagen Golf GTI?
Rank This Car

The Car Will Start And Idle For A Few Seconds And Then Die If You Hit The G...