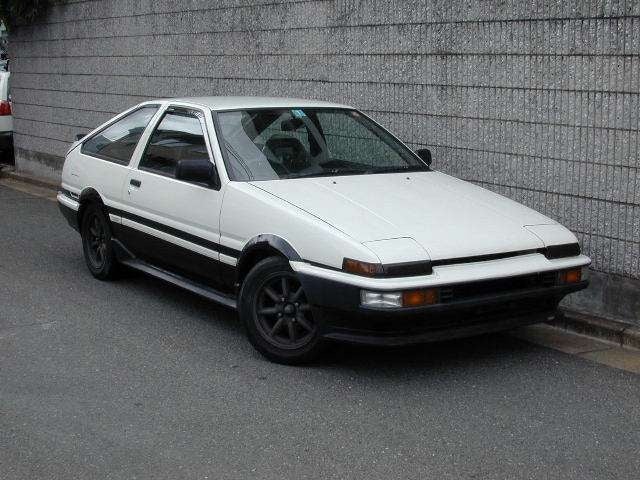 Average user score
4.7 ⁄ 5 stars
Based on 31 reviews
Awesome Car by mw5971 — I am still driving my FX16, awesome car. I bought it for $500 2nd owner of it, the lady i bought it off of used it through college, and then let it sit after she got a new car. The engine was locked u... Read more
Absolutely Wonderful by bkrownd — I bought my FX-16 pre-rusted from the original owner in 1996 at 126500 miles, and it was a wonderfully powerful highway car and zippy rolling country road car. It has driven far longer than I imagine... Read more
Great Car. If You Buy Any Car For Under $300, Make It This One. by David — slow slow slow. but its fun. and it never gave me trouble. the only problems i had was the horribly debilating rust. gas tank, break lines and the strut supports all rusted through. but that was be... Read more 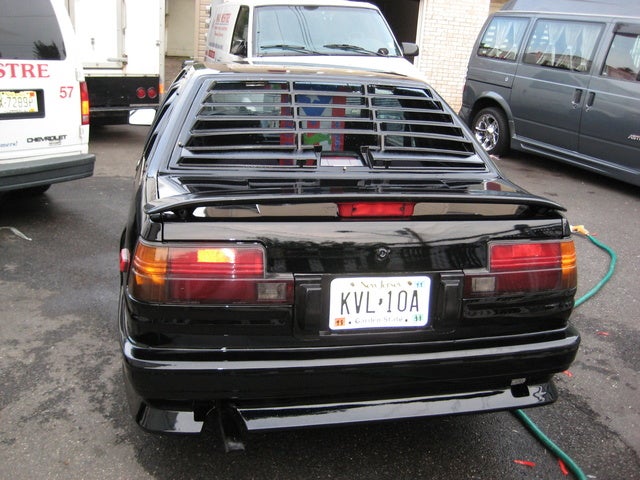 In 1987, Toyota once again introduced a new Corolla coupe. This time, it looked like a conventional hatchback and sported front-wheel drive, with front and rear disc brakes. The coupe was called the FX, and with the DOHC engine it was called the FX16. Also available was a version that came with side skirts, slightly better looking front and rear bumpers, a rear roof spoiler, a racier black-and-grey checkerboard interior, and the 16-valve DOHC that was called the FX16 GT-S. Built in California, the FX marked the beginning of Corolla production in America.

The 1987 Toyota Corolla came in many body styles with several trim levels. The two- and four-door sedan came as a base, DX, or LE. The coupe came as an SR5, GT-S, FX, or FX16. The wagon came as a standard or DX. The liftback came as a SR5 or a GT-S. Available engines were the 1.8-liter SOHC or the 1.6-liter DOHC. Fuel economy was about 30 mpg.

1987 Corolla drivers love their cars' solid construction and reliability. With regular maintenance, they say to expect a Corolla to run for hundreds of thousands of miles. Many users have had to replace the alternator, but that is to be expected with an older car.

What's your take on the 1987 Toyota Corolla?

Users ranked 1987 Toyota Corolla against other cars which they drove/owned. Each ranking was based on 9 categories. Here is the summary of top rankings.

Have you driven a 1987 Toyota Corolla?
Rank This Car

I have a 1987 Toyota Corolla GTS. Decent condition, needs some paint work. I've seen these cars selling for up to 20K. What do you guys think it's worth?

WHY IS MY ENGINE VIBRATING?

I was driving an my car just stopped it sounds like it's going to start but won't, someone said to check the fuses what fuse do I look for

I have a 1987 Toyota Corolla. On the air filter there is a plastic HAI valve. I can not find a replacement part. Could anybody tell me where I could find one?

What Is The Value Of 1987 Toyota Corolla