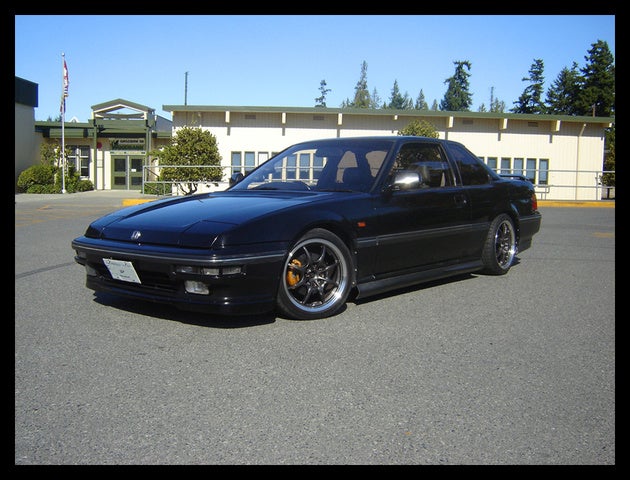 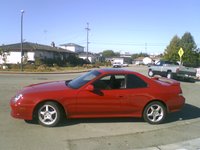 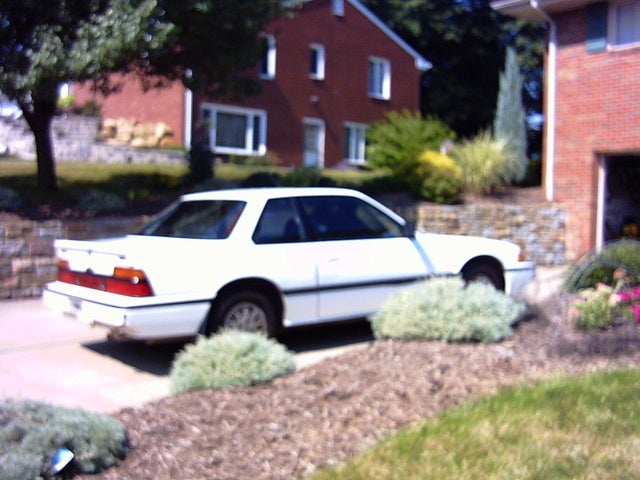 The 1987 Honda Prelude, the last in the landmark second generation Prelude, remained unchanged for the model year.

The base 1987 Honda Prelude came with a 100-horsepower, 1.8-liter four cylinder engine. The Si upgraded to a 2.0-liter. It also had a spoiler and plenty of interior features, like power windows and doors, cruise control, and a graphic equalizer on the sound system.

Drivers say the 1987 Honda Prelude is fun to drive, lasts forever, and looks good. The only complaints are about the tiny back seat and lack of cup holders.

Have you driven a 1987 Honda Prelude?
Rank This Car

How Do You Change The Transmission Fluid On A 1987 Honda Prelude Si?

My prelude recently ran low on tranny fluid and now im trying to find out where the dipstick is to refill the transmission. ive looked up and down the car engine and havent found anything except a h...

371 views with 4 answers (last answer about a year ago)

The charging light stays on and the batteryruns flat, the altanator was checked n tested good at 3 different auto electricins but the light stays on. The last guy suggested that i check the regula...

My prelude of over 20 yrs has chewed through batteries. I had the respective parts replaced, cylinoid, alternator, belts, and tested by countless mechanics. No one can figure it out. I take the cable...