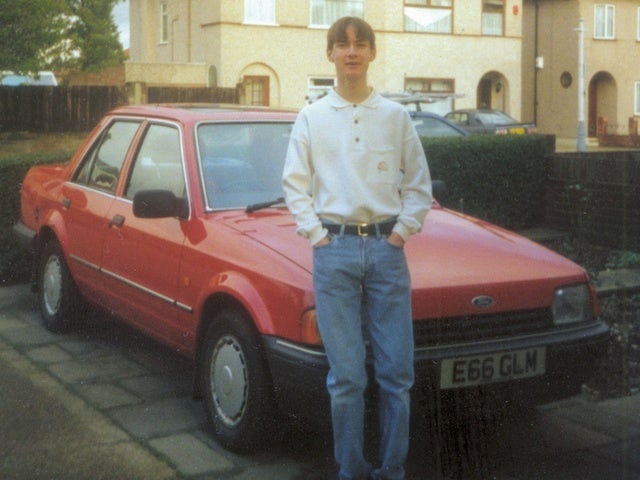 Have you driven a 1987 Ford Orion?
Rank This Car

Nippy Ghia model. In black with black and grey door panels. Lots of fun and loads of space. Had problems with the gearbox on this, as it dodn't have to be replaced once, but twice. Bit steep on the in... Read More

This was a £300 car that i bought and used for a few months while i was out of a car. Ended up leaking gas every where Read More

I loved my Orion. 1.7 Executive Limited Edition. It was white, with leather seats and had all the kit on it and a gorgeous fin on the back.. I had a wicked system in it and it was my dream car. It ... Read More

A car that all my mates liked for some reason. It was a bit of a tank to drive with no power steering and the fuel consumption was comparable to a tank too - 17 mpg round town thanks to the Ford twin... Read More

My Second Car By Merc

It was ok, it was a GLX so had a heated front screem which is the best invention ever, the tyres gripped well and I drove it like an idiot, ended up the other side of a central reservation with it, Read More

Great To Use As A Mule By Vladimir

Hard as a rock and still moves! Looks awful, but is cheap, the parts too! Can't impress a girl, infact you can delete yourself from a girls phonebook if you show with it. Not for the city, as it isn't... Read More

my 1st car....it died but what a 2 weeks hahaha i will probs get another one of these whan i get rich jus 2 see how they drive now i know what im doing lol i miss it very dated looks tho and i would l... Read More

excellent all round car had this car for about three years covered a serious amount of miles was very economical comfy quick had it chipped and turboed re sprayed full colour coding and was also used ... Read More