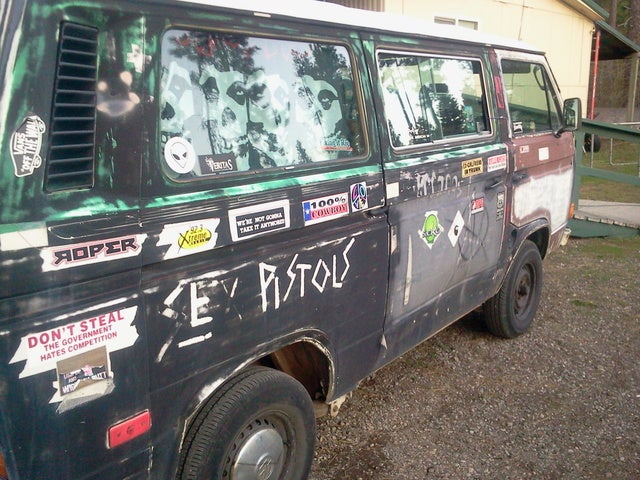 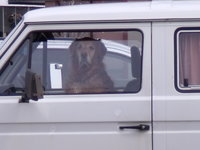 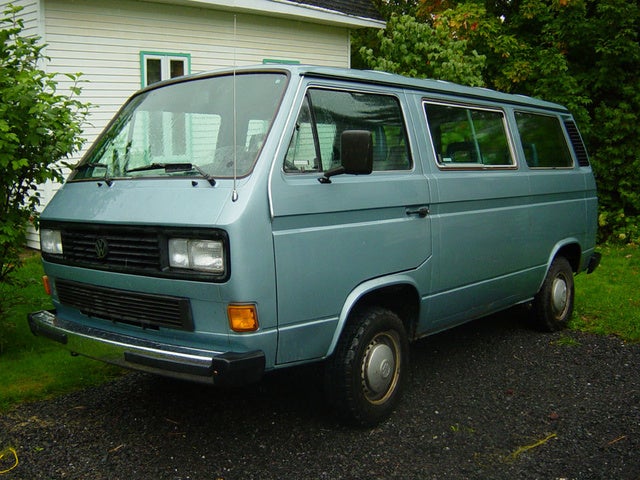 Several features distinguish the 1986 Volkswagen Vanagon from previous models. Perhaps the most significant upgrade was a more powerful engine. Starting in 1986 and continuing through the end of its U.S. run in 1991, the Vanagon was equipped with a 2.1-liter water-cooled four-cylinder engine that generated 95 horsepower, up from 83 horsepower the previous year. The engine used an updated fuel-injection system called the Digifant.

A four-speed manual transmission was standard, while a three-speed automatic was optional. The rear-wheel-drive vehicle was also equipped with rack and pinion steering, power-assisted brakes, and front and rear independent suspension.

The '86 Vanagon also came with rectangular rather than round headlights, which distinguished the late-'80s models from the early-'80s versions. And from 1986 on, the Vanagon came with an optional air conditioner that was significantly improved over earlier versions.

The Vanagon was available in a number of different trim packages, including the standard Vanagon L, the higher-end GL, the Vanagon Camper, and the GL Camper. A limited-edition Wolfsburg Edition was also available in mid-1986.

While drivers appreciated the Vanagon's flexibility and functionality, many also noted that it often needed expensive repairs. The manual transmission and cylinder heads in particular were noted by drivers as commonly needing repairs.

What's your take on the 1986 Volkswagen Vanagon?

ht1977 Excellent vehicle. I have the Westfalia Camper. I plan to refurbish my Vanagon which hasn't been on the road for about 20 years. My Vanagon has the auxiliary cabin heater which was a great addition.

Have you driven a 1986 Volkswagen Vanagon?
Rank This Car

86 weekender vanagon surging idle. The idle is fine at the beginning of a drive and will develop a surging idle when it warms up. The weather is now 30 degrees, but not sure if this is a factor wi...

I am replacing the fuel filter on a 1986 VW Vanagon GL and I notice that there is a white plastic box in the fuel line before the main fuel filter. I have been told that some Vanagons have two fuel ...

This is for a 1986 Westy Weekender, 2.1L auto. Need wiring diagram or help with radiator fan wiring. The connector has 3 wires going in to 3 adjacent spade lugs, but inside the connector boot the two...

86 vanagon when driving the other day my van started backfiring and loosing power the water temp Igor came on , I got it home and got it started and let it run but tried to drive it and back fired...

Can CarGurus Intervene For Seller To Reply To Email ?

Can CarGurus advise the LA lady seller & ATL Male buyer on next step for not in person sale of her 15 year beloved 1986 golden VW Westfalia ? All email response has ceased from seller 08/17/2021 7...