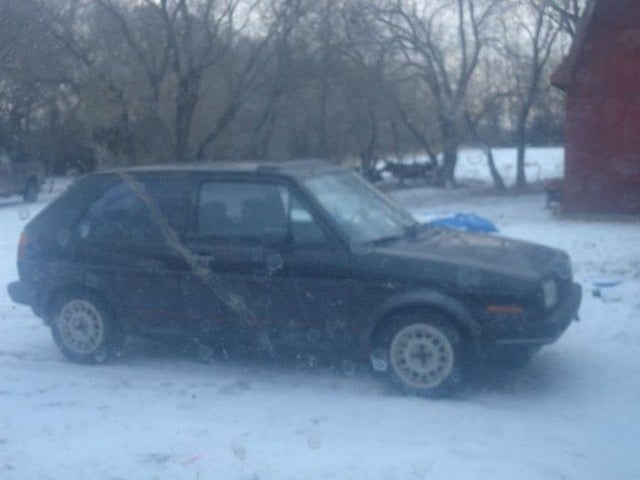 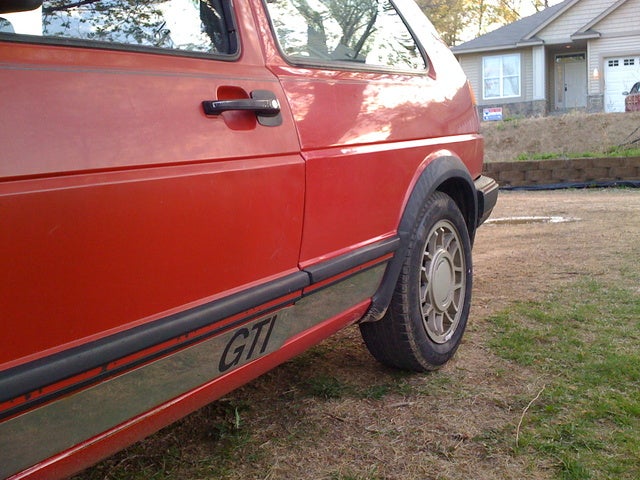 The 1986 Volkswagen GTI remains the same from the previous year, still fast, still fun, and still attractively affordable. Though sold separately, this 2-door hatchback is a modified Golf, given firmer suspension, performance tires, and a heftier 102-horsepower in its 1.8-liter, 4-cylinder engine. Engage the 5-speed manual transmission, and you're off and running.

The handling is crisp because the car is so light and the suspension so stiff, but it also grips the pavement and corners expertly to give you optimal performance and lots of fun behind the wheel. Body-hugging front seats and an easily accessible dash keep you in control. While the Golf is a more practical subcompact family car, the GTI is all about the driver's enjoyment.

Several owners have dubbed the 1986 GTI the "pocket rocket," which perfectly captures the engine power hidden beneath its mild exterior. The GTI always rates well for handling and reliability, with few major repair problems noted. Good gas mileage and affordability make it an attractive option. Plus, it proves to be a great tuner car, easy to modify on your own. Most complaints deal with age and wear and tear on the inside of the car.

What's your take on the 1986 Volkswagen Golf GTI?

Have you driven a 1986 Volkswagen Golf GTI?
Rank This Car

Why Doesnt My Car Start