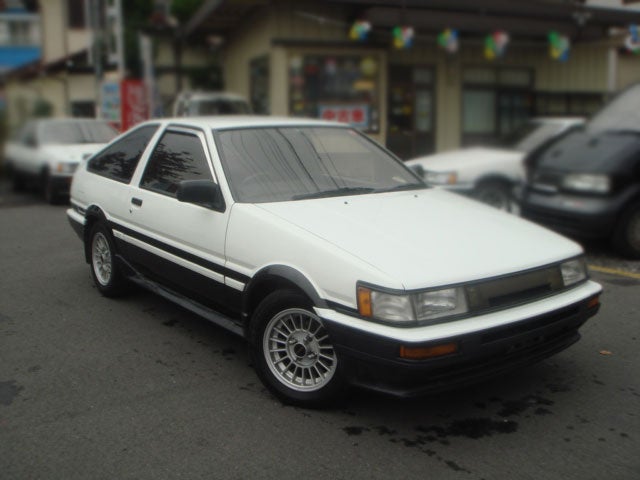 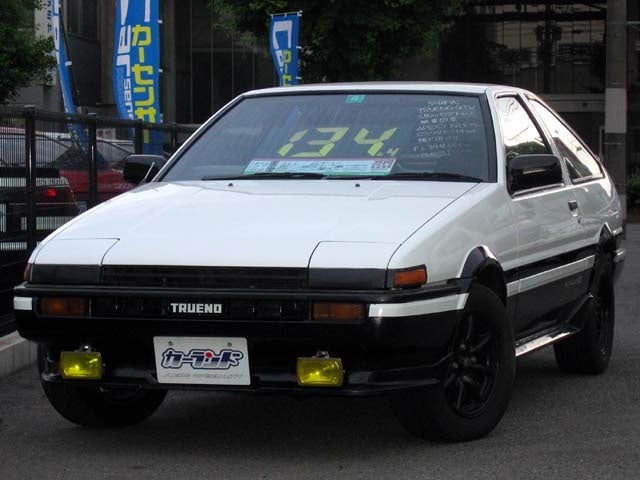 The 1986 Toyota Corolla remained unchanged from the 1985 version.

The 1986 Toyota Corolla came in many body styles with several trim levels. The two- and four-door sedan came as a standard, DX or LE. The coupe came as an SR5 or GT-S. The wagon came as a standard or DX. The liftback came as a SR5 and a GT-S. The engine was a 1.6-liter DOHC or a 1.8-engine. Fuel econmy is about 30 mpg.

The 1986 Toyota Corolla is popular with racing enthusiasts, who find that the rear-wheel drive, combined with a light chassis, makes for a fun drive. The car is still plagued with rust problems, and without modifications it does not accelerate very quickly.

What's your take on the 1986 Toyota Corolla?

Have you driven a 1986 Toyota Corolla?
Rank This Car

Hellooo,...would anybody know where the backup light rear relay would be on my 86 corolla sdn

How much is my 86 corolla sr5 standard transmission 168k runs good body decent worth?

906 views with 4 answers (last answer about a year ago)

Corolla Wont Turn Over But All Electrical Works. Replaced Starter 3mos Ago