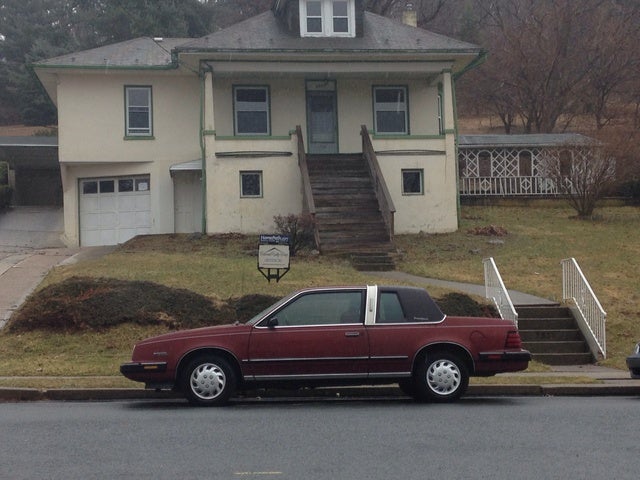 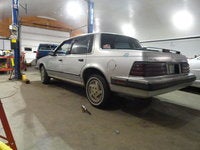 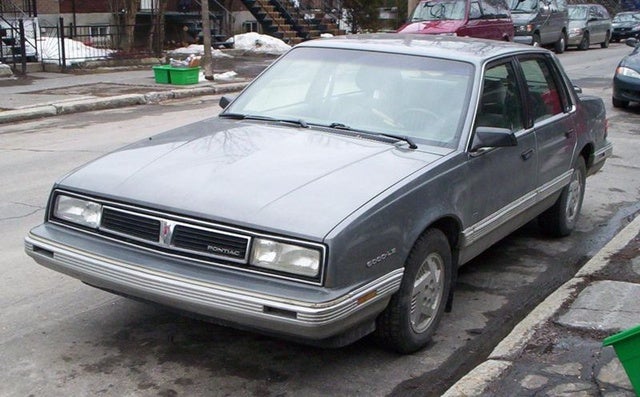 Are you excited yet? Is the excitement at least building? Pontiac hoped to do its part with a lineup of cars that included the 1986 Pontiac 6000, a 4-door sedan, two-door coupe, or wagon that included one of the first domestically produced performance sedans (the STE) on the market.

There were few changes to the 1986 6000. The STE got ABS brakes and steering wheel controls for the stereo. The 1986 6000 was popular with drivers, not only for its sports-tuned handling and souped up V6 engine in the STE, but also its practicality. Very roomy on the inside and with few trips to the gas pump, the 6000 made a great family car or first car for teenagers. While its looks may not have wowed them, the engine performance always drew them in. Three engines were offered with the base and LE sedan and 2-door coupe. They were a 2.5-liter, 92-hp I4, a 2.8-liter, 112-hp V6, and a diesel 4.3 V6. The sports sedan STE featured a high output, 140-hp version of the 2.8 V6 engine.

A smooth ride, expert handling, sports suspension, and responsive pick-up are some of the higlights for owners of the 1986 Pontiac 6000. The cargo space in the wagon is voluminous, and some say they've fit 8 passengers in there. The sedan is roomy and comfortable, great for long trips that never hurt your wallet, thanks to a 26/34 mpg. The engine never quits, though some complain about peeling paint on the exterior and an easily breakable plastic interior. The biggest complaint for the 6000 is the weakness of the 2.5 I4 engine, with most drivers preferring the V6.

Where Is The Ignition Control Moduel Located On A 1986 Pontiac 6000.

The radio of my '86 Pontiac 6000 STE starts out extremely soft when I start the car, then after a little while suddenly goes back to full volume. While it's soft, I turn it up to hear it & I also he...