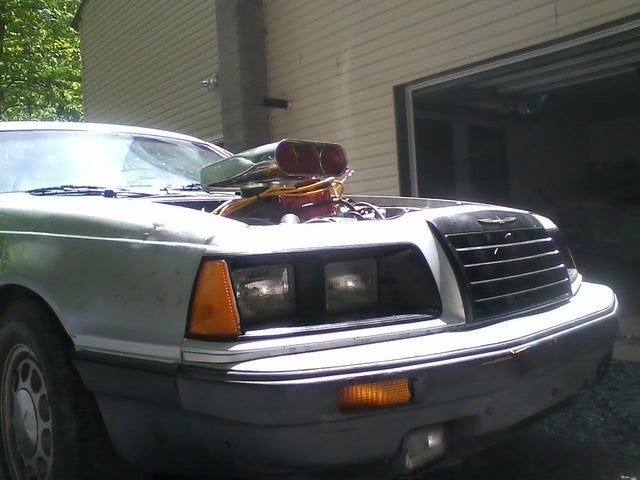 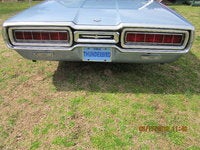 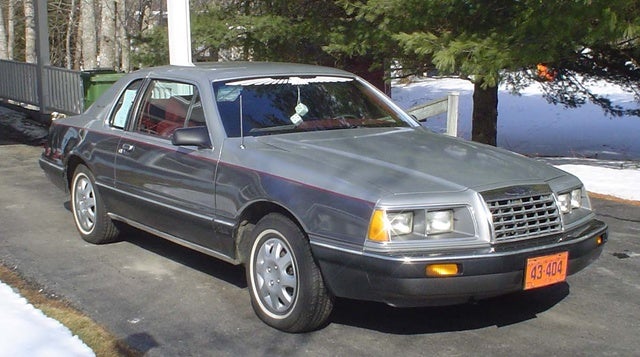 Not much change was made for the 1986 Ford Thunderbird model year. There were a few minor exterior tweaks, most notably the addition of a third brake light. The most significant change was under the hood, with the 5.0 liter V-8 engine getting the added power of fuel injection. The entry-level V-6 engine and the Turbo CoupeÃ¢Â€Â™s innovative turbocharged four-cylinder remained the same for the '86 Thunderbird.

Trim offerings were the same as the previous year's, with the Heritage, FILA, Elan, and Turbo Coupe available. The interior was stylish, with a European racing feel. Ford hit a good note with its 'Aero Bird' generation: the look and feel combined the sexiness and zip of a classic sport performance car with the plush comfort of a luxury sedan. The '86 Ford Thunderbird had enough muscle to zip around highways and streets, but was streamlined enough not to be a gas guzzler: fuel economy was estimated at 24-30 mpg highway, depending on engine and model.

The 1986 Thunderbird is a good buy, if you can find one out there. Often overlooked in the hoopla that surrounded some of the following year's innovations, the '86 T-Bird is a solid performer loved by tuners and project-car junkies alike.

What's your take on the 1986 Ford Thunderbird?

Robert we had one when I was younger it was great

John what are the major fuel management issues with the 1986 V6 3.8 engines? mine always had(since I've bought it with 56K miles in 2011) sporadic throttle response, bucking, Seems to be fuel/air temp issue. Sometimes run good in July. Otherwise, I'd love it.

snuffycejs i have one at this minute I've had it for 4 years now my dad had it 5 years before me its the best car i could think to have it's fast it's sexy and that 3.8 v6 purrs when you rank it and it rawrs down the road with only getting 19.7 mpg its great considering plus that 120hp v6 doesn't seem like much but she will fly at 115 easily

Have you driven a 1986 Ford Thunderbird?
Rank This Car

Vacuum leak, transmission problem, or timing adjustment? The kickdown cable is where the issue is. When detached from the the butterfly arm on the throttle body, the engine looses a power, and he...

My '66 Ford Thunderbird RH side main door window (new) motor raises the window rapidly, but when it hits the top of the travel will hit the stops hard and jam. The motor wont then move the window down...

How Do I Disconnect The Damm Alarm So It Stops Going Off!

just goes off alot dont know how to turn it off i just disconnect the battrie every time?