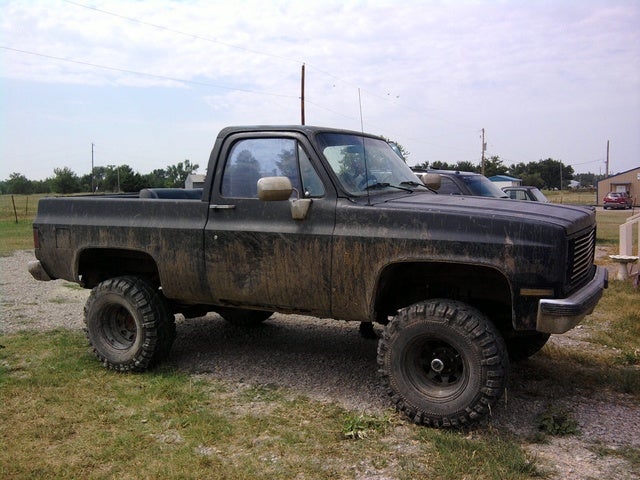 Have you driven a 1986 Chevrolet Blazer?
Rank This Car

The blazer that i purchased has all the options that i was wanting. I like it a lot better than the equinox. So far i am really liking the 2022 Blazer. Read More

I am short and I love that its easy to get in and out of and the driver seat adjusts adequately. Read More

I absolutely love the Blazer .... it has a lot of great features. The ride is very smooth and the look is very stylish. #1 vehicle on the road for me. Read More

The price is too high, for the mileage on the vehicle. There are also a lot of rock chips on the vehicle, especially the hood! It drives nice an d there are some cool features inside. If this car was ... Read More

This is my dream truck. Nice size fit for my family. Read More

Have you driven a 1986 Chevrolet Blazer?
Rank Your Car →