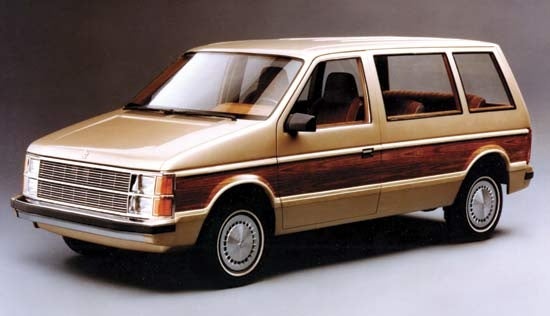 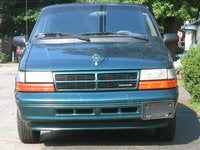 Car and Driver voted the 1985 Dodge Caravan as one of the year's ten best. Since its introduction in 1984, the Caravan gained immediate popularity nationwide, mostly among moms who were constantly transporting children.

No real updates from 1984. The 3-door Caravan, which seats seven (five in the base model), still comes in three trims, all with a 2.2-liter, four-cylinder, 99-horsepower engine available in both automatic and manual.

There were several recalls on this vehicle, mostly to do with locks and latches and the fuel system, and owner complaints dealt with the weak engine power and mechanical reliability.

Have you driven a 1985 Dodge Caravan?
Rank This Car