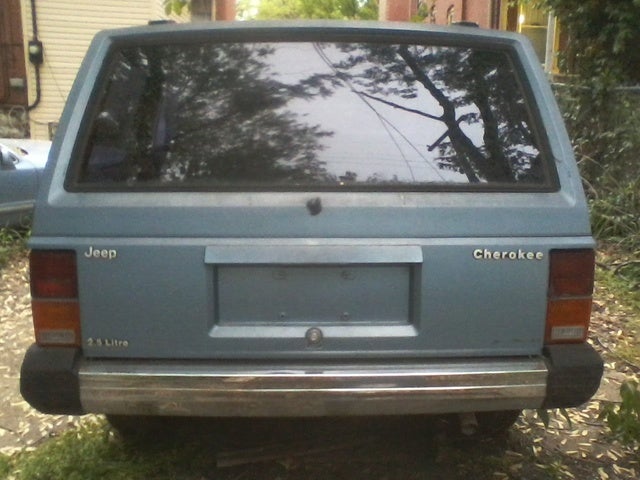 CarGurus has 11 nationwide Wagoneer listings and the tools to find you a great deal. 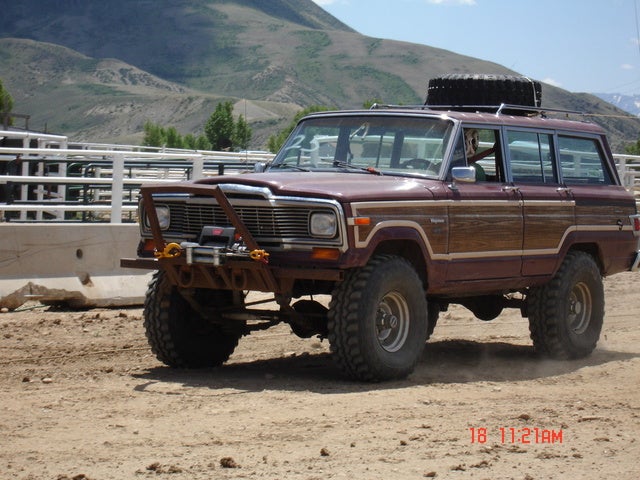 Available with 2 or 4 doors, as a 4WD or a 2WD SUV, the 1984 Jeep Wagoneer was the product of a long line of successful Wagoneers that started way back in 1963. The Wagoneer has changed a bit in that time, but not much. Side-by-side, the 1984 Jeep Wagoneer would look like the brother of of the 1963, with a clear and remarkable family resemblence. A 2.5 liter I4 and a 2.8 liter V6 are the only two engines available in the 1984, though there are the now rather standard three transmissions: a 3 speed automatic, a 4 speed manual, and a 5 speed manual. Between the transmissions, the engines, the doors, and how many wheels use the power, there should be a 1984 Jeep Wagoneer out there that has exactly what you're looking for.
Wagoneers have been known throughout their long history as being great fixer uppers, and 1984 is no different, though 1984 has not yet reached the era of the Ã¢Â?Â?classicÃ¢Â?Â? that most people look for in an older Wagoneer. But in 10 years, there will still be some of these tough SUVs floating around, just waiting for the right person to pick them out of the yard and fix them up. The Wagoneer isn't even fickle about how it is fixed. Because the entire line of Wagoneers was so similar, a 1984 can swap parts with many of them, making the parts-hunting part of the job easy. So if you fancy a somewhat Ã¢Â?Â?newerÃ¢Â?Â? fixer-upper, the 1984 Jeep Wagoneer might be the vehicle for you.

Have you driven a 1984 Jeep Wagoneer?
Rank This Car

CarGurus has 11 nationwide Wagoneer listings and the tools to find you a great deal.

01/31/18 I drove my jeep as usual, I sprayed some carb cleaner in my V6 engines carburator, checked the oil level, and coolant, filled both. She ran just fine after I put in the oil. The following d...

What Is The Value

got two vehicles that aren't running: 1999 Chevy Cavalier 2DR coup, 2.4 liter 4 cy with a blown engine-otherwise was clean & good before i took it to a neighborhood shop when it ran hot; they disconne...