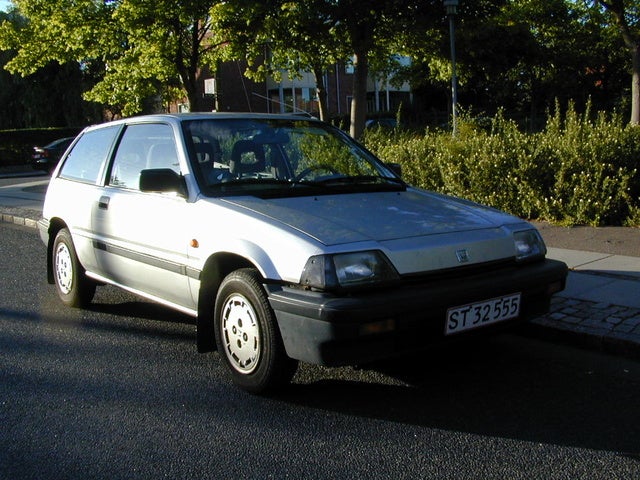 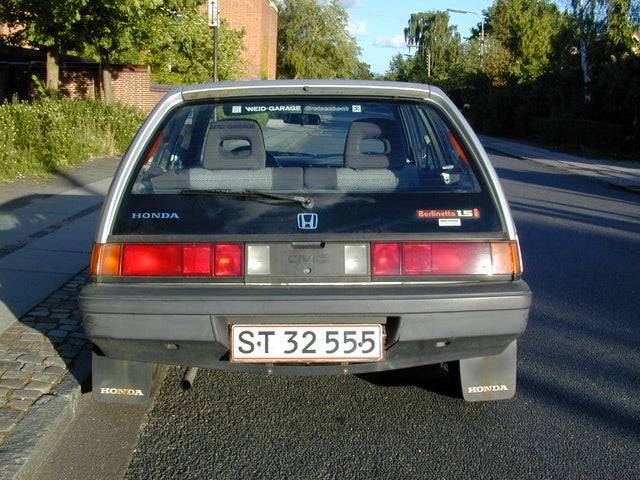 The 1984 Honda Civic brings in the third generation of the popular little cars with a host of changes — including a new trim called the CRX, which eventually earned its own ranking. (See CarGuru's Civic CRX pages).

The car became about five inches longer, making the Civic wagons and Civic sedans just about the same wheelbase length as the Accord. The suspension had also been redesigned for a better ride and to offer better space efficiency. Transmission choices remained untouched with a 4-speed being the default and a 5-speed and automatic transmission offered as options.

But to power lovers, it was the engine change that made a difference (although to be honest, this is still a little Civic and not a race car. Except on the base model hatchbacks, the standard engine now was a 1.5 litre, 12 valve that produced 76 hp. The base model was upgraded as well, but only to a 60 hp 1.3 liter engine.

Drivers find it generally reliable as a second family car, still enjoy its gas mileage, and in general are very happy with their very inexpensive purchase.

Have you driven a 1984 Honda Civic?
Rank This Car

I Am Looking For A 1984 Civic S Hatch--anyone Know Where I Can Find One?

I owned one new in 1984--great little car. I am still missing it years later, Looking for another.

Hi, What is the VIN number for this car HONDA 1984 Sedan? Thank you

When I bought my Honda 4 years ago it only had 97,000 miles, I had it a month and the signals stopped working. I tried the WD40 in the hazards trick to no avail. I have checked the fuses and all are f...

My 1984 Honda Civic Keeps Blowing The Ignition Fuse When I Try And Start It...