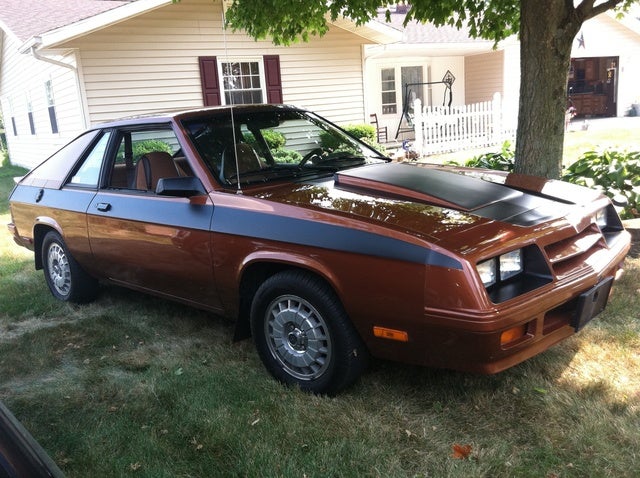 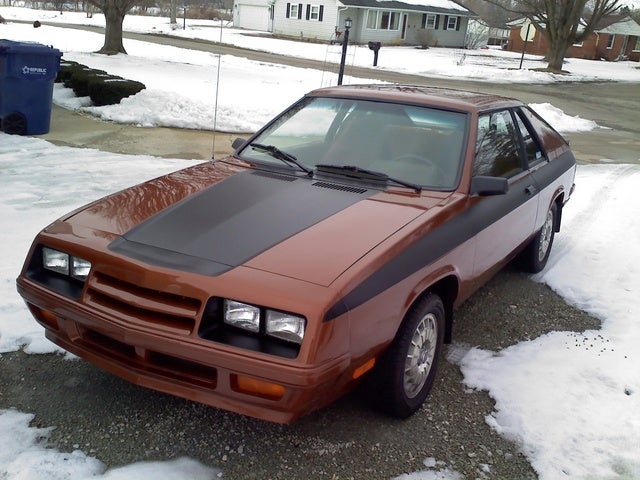 Coasting on its name only, the 1984 Dodge Charger was a far cry from the legendary muscle racer. Now a 3-door hatchback built on an Omni platform, the 1984 Charger changed little from the previous year. The base model housed a weak 1.6-liter, 62-hp engine, while the 2.2 hatchback sported the 2.2-liter, 4-cylinder, 85-hp engine. Both trims were available as a 5-speed manual, with a 3-speed automatic option. The souped-up Shelby Charger saw a few alterations in 1984, including a horsepower boost to its sports-tuned 2.2-liter engine from 107 to 110 hp. An automatic transmission option was offered for the first and only time with the Shelby this year.

The exterior of the 1984 Dodge Charger had a slight revamp to its nose, receiving Dodge standard quad headlights in place of its single housings (the Shelby did not receive this redesign). The 2.2 hatchback lost its hood scoop and some of its personality and reduced the size of the rear spoiler.

The Shelby Charger seems to be the most popular among 1984 Charger owners, due to its sports suspension, spring rates, and steering. Drivers love its speed and excellent torque performance in addition to the good fuel economy, though more horsepower would be appreciated. Cramped passenger seating in the back is one drawback of the 1984 Charger.

mainer4 I purchased my 1984 Dodge Charger used in 1993 with 5 Speed and AC. Car had 72,000 miles on it. This car easily got 38MPG and on the highway I got 43MPG on one trip. Reliable, fun to drive, good in the snow, and huge cargo capacity. Rear seating was the weak point but for small kids no problem. Fast off the mark, the 2.2L engine was very responsive and 96HP was more than enough to do 0-60 in less than 9 seconds. Had the car for many years and sold it after replacing the engine at about 158,000 miles. Still wish I owned it

Have you driven a 1984 Dodge Charger?
Rank This Car