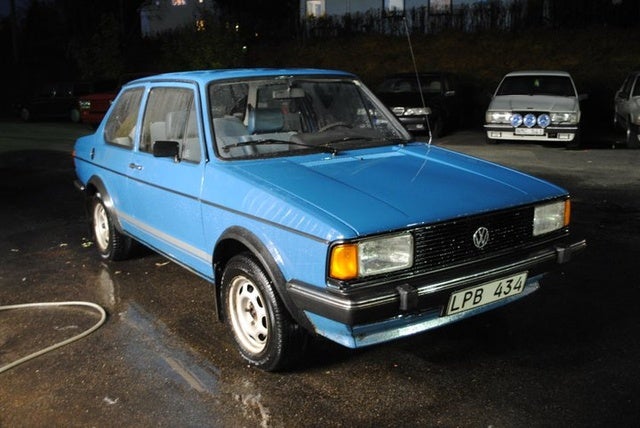 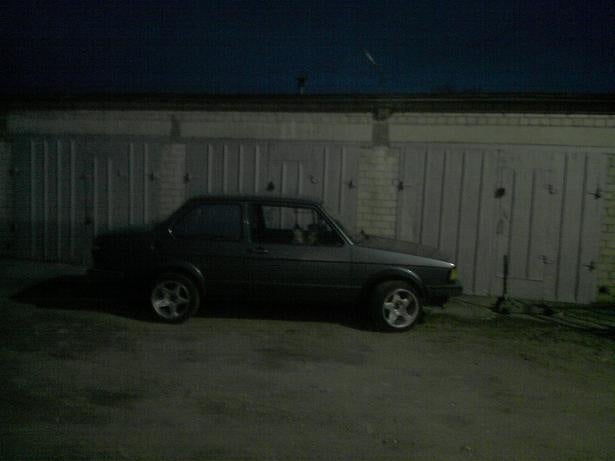 The first generation of the Volkswagen Jetta was drawing to an end, and no changes were made to this solidly performing economy sedan in 1983. Whether a 2-door sporty coupe was your preference, or a 4-door sedan, both ran on a 1.7-liter, 4-cylinder, 74-hp engine and 5-speed manual transmission. A diesel engine option hit 50-hp.

Inside was purely functional, with basically no creature comforts. Air conditioning, power windows and locks, and a sunroof were all optional. What came with the 1983 Jetta were cloth bucket seats, power steering, and a radio. Interior style was not its selling point, however. This belonged to its practicality as a budget car. High fuel economy made bank accounts happy, and the precision steering and handling and its grip on the road made drivers happy.

Owners say the engine, though not a powerhouse, had a decent kick to it, and the drive quality was tops. The 1983 Jetta also seems to last forever, barely showing signs of age in both its interior and exterior. Parts are fairly cheap, which makes Jetta tuners happy.

What's your take on the 1983 Volkswagen Jetta?

Have you driven a 1983 Volkswagen Jetta?
Rank This Car

I Need To Find A New Lamp Or Turn Signal Socket Any Idea Where To Find For ...

my Email stephstark17@yahoo.com p.s Im not really good on computers as you can see