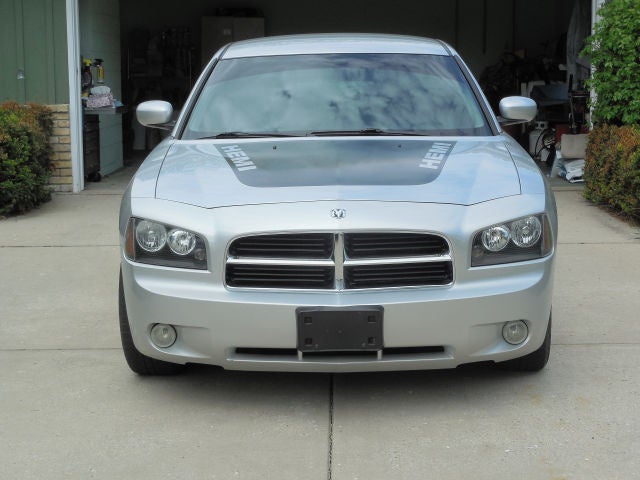 The return of the Dodge Challenger in 1978 proved very successful, but 1983 was the last year for this car, whose name hearkened back to the muscle car era of the early 1970s. This current generation of Challengers, however, were fuel-efficient compact cars, but with an engine design that provided enough speed and nimble handling to satisfy moderate driving enthusiasts.

The 2.6-liter, 4-cylinder 1983 Dodge Challenger reached 105-horsepower. It is a two-door coupe and comes with optional features such as air conditioning, power brakes, power mirrors, and cruise control.

The 1983 Challenger would be replaced the following year by the Dodge Daytona. There the story ends for many years. The Challenger's history is an interesting one. Never a runaway hit, the original models were now gaining popularity among collectors because of their rarity. And as cars increasingly started to look like they were made out of the same cookie-cutter mold, people became wistful for that bygone era when cars had attitude.

It wasn't until a new century had dawned, and Ford introduced a redesigned retro-inspired Mustang, that Chrysler would rummage through its attic and pull out the Challenger name once again for 2008.

What's your take on the 1983 Dodge Challenger?

Have you driven a 1983 Dodge Challenger?
Rank This Car

Where Can I Find A 1983 Dodge Challenger Now?

Should I Restore My 1983 Dodge Challenger?

The car has been in storage for over 10 years. We took it off the road because the engine blew; we purchased another engine to restore the original but never did anything with it. Here is what I kno...