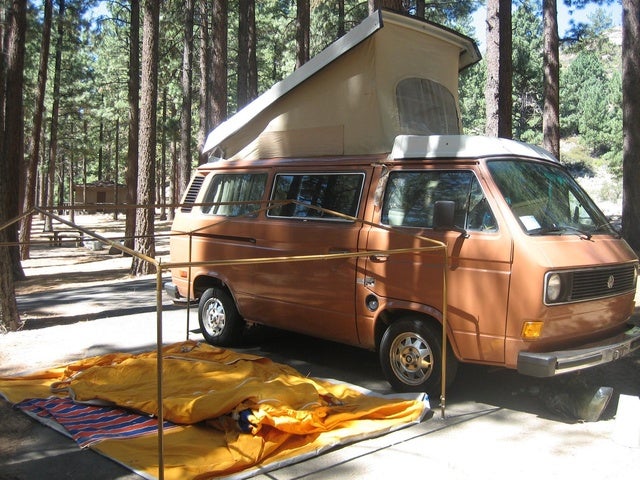 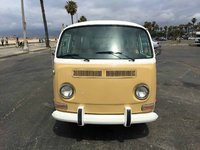 CarGurus has 28 nationwide Vanagon listings and the tools to find you a great deal. 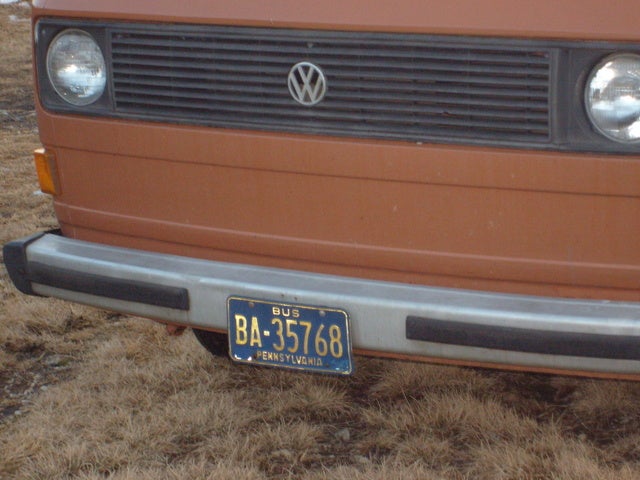 The 1982 Volkswagen Vanagon was a rear-wheel-drive vehicle that could carry seven to nine passengers. It was powered by a 67-horsepower, 2.0-liter, air-cooled four-cylinder engine with fuel injection. A four-speed manual transmission was standard, while a three-speed automatic transmission was available as an option.

The Vanagon was also available with an efficient 2.0-liter, water-cooled diesel engine that generated 48 horsepower. The diesel Vanagon is distinguished by its dual front grilles.

In addition to the standard model, a Vanagon Camper version was available. It came with a pop top, a rear seat that folded out into a bed, a refrigerator, a stove, a sink and a pantry.

Drivers noted that while the Vanagon handled well, it was underpowered and would not win any races. One benefit of that low power was good gas mileage, according to a number of drivers, who also appreciated the Vanagon for its versatility and comfort.

What's your take on the 1982 Volkswagen Vanagon?

GuruT9J5Z need to sell one!

GuruT9J5Z need to sell vanagon, and to the junk yard, owned since 1992/ needs a home

Have you driven a 1982 Volkswagen Vanagon?
Rank This Car

CarGurus has 28 nationwide Vanagon listings and the tools to find you a great deal.

Why Does My Engine Keep Changing To Something Else Even After I Correct It ...

My engine is 2. but keeps changing to a 1,5 diesel

I have recently replaced the fuse controlling the wipers and blower. Blower just stopped working but wipers remain operational. Is it the blower switch and if so How do I replace?

Does Anyone Know The Color Code For An 82 Wessty, It Is A Yellow Color?

I Have A 1982 Vw Vanagon Fuel Injected Engine That, Will Not Start After It...

This van set for years we have changed most parts , runs great till it warms up and if you shut it down it will not start , leave it till the next day and it will start up first try , changed air co...