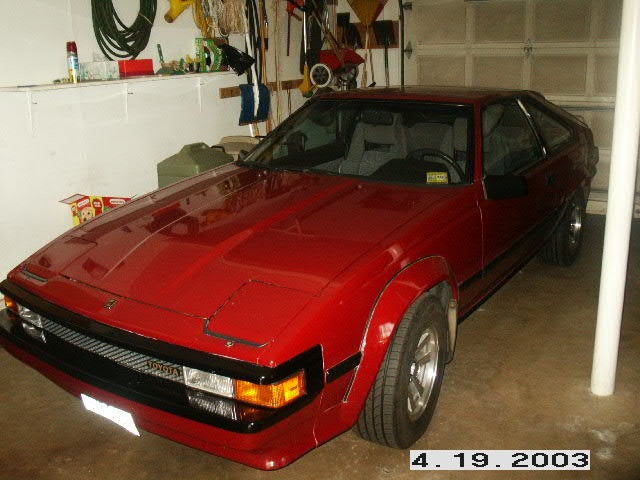 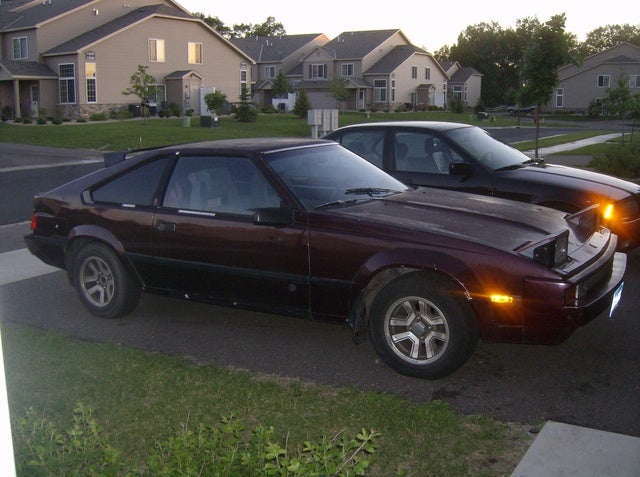 The 1982 Supra ushered in the second generation of the car, which fans refer to as the Mark II, or MK2. The new Supra got a redesigned front end, including pop-up headlights. It also got a bigger engine, and began to stand apart from the Celica, earning its reputation as Toyota's performance car.

The 1982 Toyota Supra came with a 2.8-liter dual overhead cam engine with 145 horsepower. It also came in two trim levels, the P-type (Performance Type) and L-type (Luxury Type.) The P-type came with sporty options such as eight-way adjustable seats. The L-type was available with higher end options such as leather seats, a digital dash, and a high-tech trip computer.

Drivers of the 1982 Toyota Supra liked that it was reliable and a good value, but still had a good amount of power for a car of that era. However, it still didn't perform like a sports car, which is was being marketed as.

Have you driven a 1982 Toyota Supra?
Rank This Car

I've got a 1982 Toyota Supra (my first car) which has a cracked head. Dealer says I'd be better off with a rebuilt engine but having trouble finding one from a reputable parts dealer. Anyone have an...

Please if anyone can point me in the right direction i would greatly appreciate it. Thank you!!!

604 views with 4 answers (last answer about a year ago)

Where Is The Fuel Filter Located On The 1982 Supra

Were Can I Get Body Trim Parts For 1982 Supra