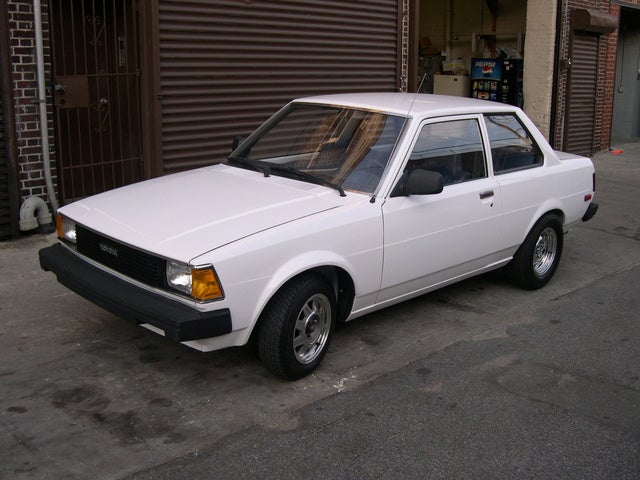 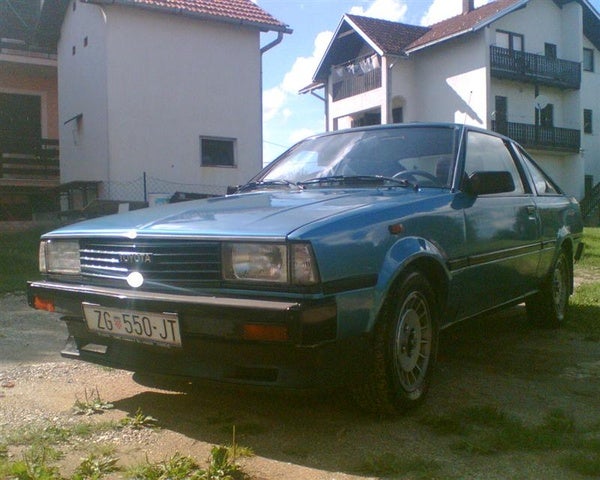 The most notable change to the 1982 Corolla was an upgrade from a three-speed automatic to a four-speed, which was unusual for an economy car of that era. Otherwise, the 1982 Corolla remained largely the same from the previous year.

Owners of the 1982 Corolla speak very highly of it, some even saying it is the best car they ever owned. The cars are reliable and need very few repairs if maintained regularly. Some drivers complain that rust can be a problem, and that the seats are not very comfortable.

What's your take on the 1982 Toyota Corolla?

Aqib the pic you have given is of my ke70 and i have two mare ke70s.i love them they are amazing.

Have you driven a 1982 Toyota Corolla?
Rank This Car

Can Anyone Help Me Find The Parking Light Fuse On My '82 Corolla Wagon?

Can't find the parking light fuse in my '82 Corolla Wagon, not one of the fuses in the two fuseboxes is labeled tail lights or instrument panel... Anyone know where it is? I am in Canada, i don't thi...

I am a lover of the 1982 Toyota Corolla SR-5 and am still dreaming of having one again. I would appreciate hearing from someone who will sell the Brown one. ggmelodia@gmail.com, Thanks.

1982 Toyota Corolla Front Window Washer System Not Working When I Push The...

1982 Toyota corolla front window washer system not working when I push the spray button, window wiper's work but washer spray don't spray when I push the button to have it shoot a spray on the window....

runs but when turning on the to start nothing happends.everything works can even jump start it in gear but if turned off will not start . what wires go to starter and any other places? I have a statio...

1982 Corollary Dash And Taillights Out