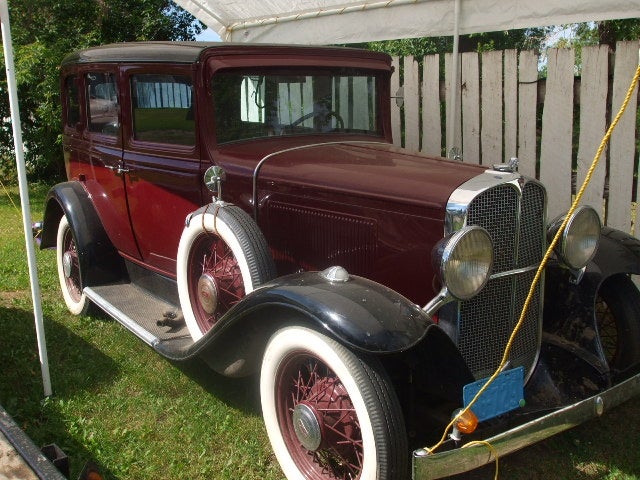 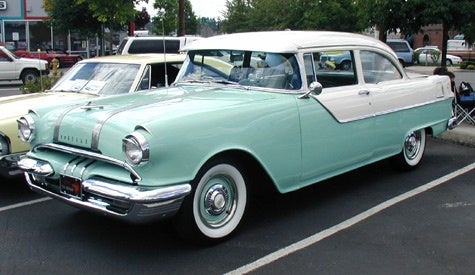 We Build Excitement. Pontiac's now famous slogan debuted in 1982, and the carmaker searched to find some new cars to fit their new ad push. Pontiac's version of the Cutlass Ciera, Buick Century, and Chevrolet Celebrity, the 1982 Pontiac 6000 was a boxy, plain-looking mid-size 4-door sedan or 2-door coupe. Though it probably wouldn't win prom king on looks alone, it was a fun and respectable, reliable cruiser who would pick you up and get you home on time, throwing in a few moments of prom excitement along the way.

The 1982 Pontiac 6000 replaced the Grand Am in the mid-size market, but it was based on a different platform. It also had a finer-tuned suspension for better handling and performance, and a body design that was supposed to improve aerodynamic function.

John Love typos. If this is a 1982 model, Michael J Fox found a time machine.

car is in pretty much mint condition only 8500 miles garage kept.

I would like to put a outlaw carburetor on my 1982 pontiac 6000 2.8L for racing and I can only find a chevy S-10 2.8L carb that is the same bolt pattern but I could not find any cross reference onlin...