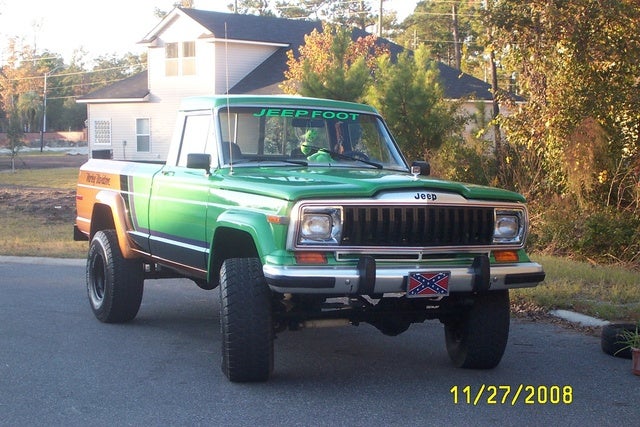 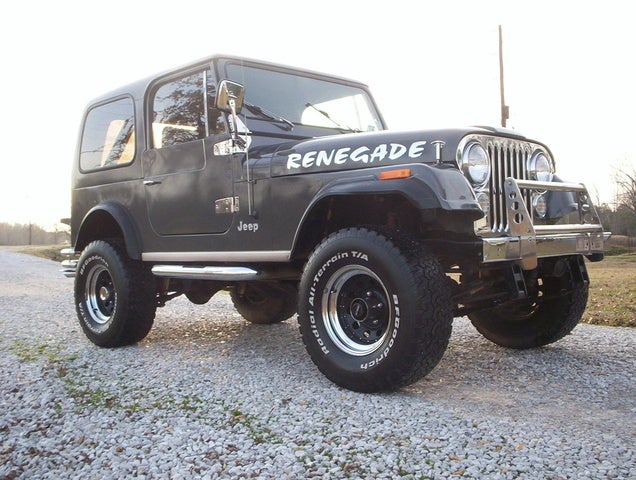 The 1982 Jeep Cherokee was one of the most popular full-size utility vehicles of its day. Drivers prized the rugged construction, reliable four-wheel drive, and tough suspension that made it a natural for off-road adventure.

As part of AMC's popular Jeep SJ line, the '82 Cherokee was long overdue for a redesign. Its interior seemed particularly outdated by the era's standards; the focus of the model line was performance and muscle, not style (unlike a lot of later SUV models), and the no-frills cabin reflected that choice. The Cherokee Chief package provided some decor upgrades in addition to power steering and other power features, though.

Its powerful, torquey engines were among its best features. Under the hood, the '82 Jeep Cherokee offered a famously reliable 258 cubic inch, 4.2 liter AMC inline-6 engine; drivers looking for more power could upgrade to a 360 cubic inch, 5.9 liter V-8 plant which put out 255 horsepower and 380 lb.-ft. of torque.

The '82 Cherokee had plenty of heft and muscle. Not surprisingly, it also needed plenty of gas to move all of that Detroit steel around. Still, many devoted fans believe that the ruggedness and reliability of the '82 Cherokee more than outweigh its failings in fuel efficiency.

Have you driven a 1982 Jeep Cherokee?
Rank This Car

How Much Does It Cost?

My fan is running all the time is this dangerous