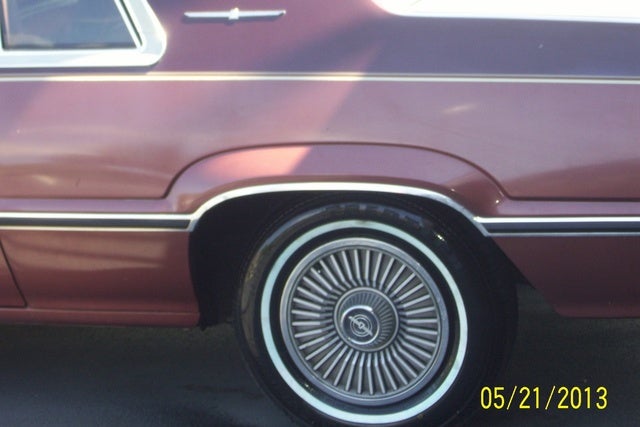 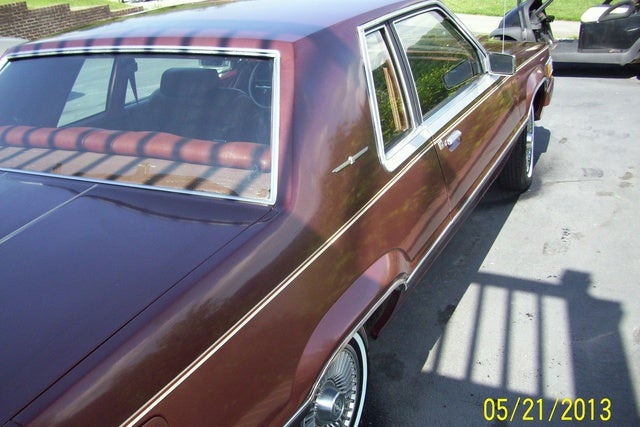 The last of the 'Box Bird' Thunderbirds rolled off the line in 1982. The guys in Dearborn were well into the planning for a total redesign, given the underwhelming market demand for the square, underpowered version of this American classic, so the '82 Thunderbird saw only a few minor changes from the previous model year.

Ford had been a little confused about what direction to give the T-Bird brand identity, it seemed: it had taken the car from its early glory years as a classic sport performance model to a 1970s focus on size, comfort, and luxury to a 1980s re-envisioning as a fairly ordinary mid-sized sedan. The early '80s 'Box Bird' didn't have the sexy power of the classic 'Bullet Bird' or the massive land-yacht comfort of the 'Big Bird'. It just wasn't much of a Thunderbird at all.

If you looked at the car on its own merits, though, not as an unworthy successor to a great tradition, it was a pleasant enough sedan. The 1982 Ford Thunderbird had good, solid unibody construction, a plush, comfortable interior, and an array of what were then the latest thing in electric bells and whistles (flip-up headlights, power windows, digital readouts, and other nifty little options).

What's your take on the 1982 Ford Thunderbird?

Have you driven a 1982 Ford Thunderbird?
Rank This Car

Hi I am looking for a 1982 Ford Thunderbird Chrome driver side mirror kit - can anyone help me or point me in right direction to find part? Thank you