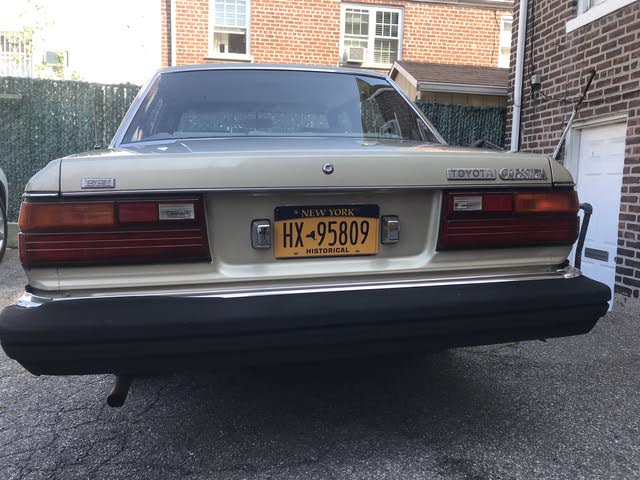 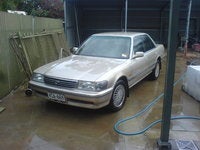 The Cressida, Toyota's luxury vehicle, was completely redone in 1981. The body was restlyed to look more modern and up-to-date. The Cressida also got a bigger, fuel injected engine.

The 1981 Toyota Cressida was available as a wagon or a sedan. The engine was a 2.8-liter, 116-horsepower six cylinder, and it came standard with an automatic transmission. A five-speed manual was available as an option. The Cressida was known for coming with many standard features not typically found in cars of that era, like a cassette player and air conditioning.

Owners find the 1981 Cressida a joy to drive, saying they are quiet and comfortable and will last a long time with regular maintenance. Some drivers with the car had more power, and they also caution that it is prone to rust problems.

What's your take on the 1981 Toyota Cressida?

Have you driven a 1981 Toyota Cressida?
Rank This Car

WHERE CAN I FIND A THERMOSTAT HOUSING FOR A 1981 CRESSIDA WAGON?

I NEED A THERMOSTAT HOUSING FOR MY 1981 CRESSIDA