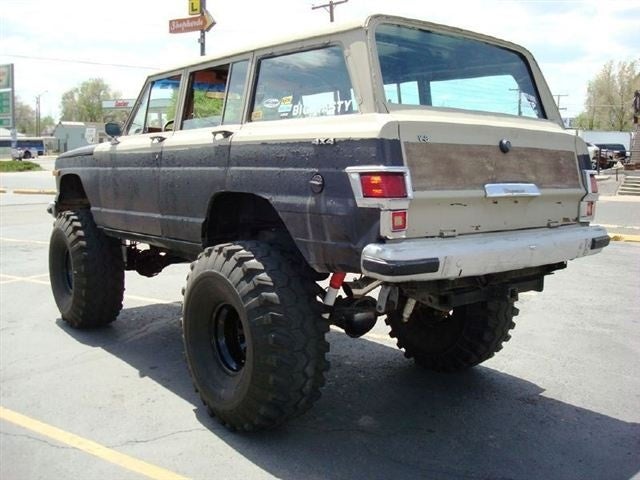 CarGurus has 7 nationwide Wagoneer listings and the tools to find you a great deal. 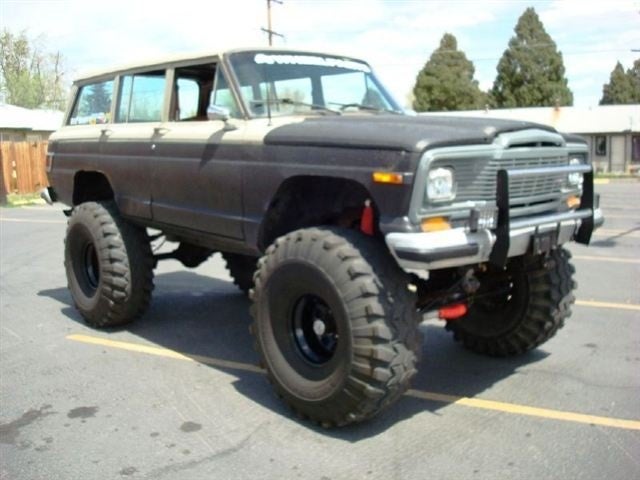 1981 brought no major changes to the Jeep Wagoneer line, which is not surprising at all, given the few changes that were made to the line throughout its 28-year history. Still, with a 402-cubic-inch V8, a 360-cubic-inch V8, and a 258-cubic-inch straight six-cylinder, the 1981 Jeep Wagoneer embodied everything that the Wagoneer and Jeep itself stood for: rugged dependability, safety, and a whole lot of fun. The three transmission options - a 3-speed manual, a 4-speed manual, and a 3-speed automatic - made sure that anyone could get a 1981 Jeep Wagoneer just the way they wanted it.

MikeLee Where can I find interior carpet, original seat covers and other cosmetic parts for a 1981 Grand Wagoneer? Mine is rust free with a new engine,however it's difficult to find pars to fisish it. and ideas? thanks, mike

Have you driven a 1981 Jeep Wagoneer?
Rank This Car

CarGurus has 7 nationwide Wagoneer listings and the tools to find you a great deal.

How Does The 4-wheel Drive Work?

Where Can I Go To Get 1981 Jeepp Wagoneer Parts