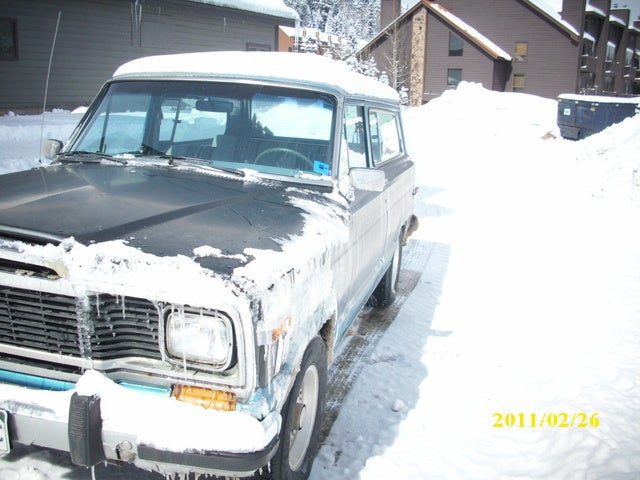 The 1981 Jeep Cherokee was a rugged full-size utility vehicle with the power to go off-road with ease. Its sturdy four-wheel drive and tough suspension made it a favorite with the 4x4 set.

The 1981 Cherokee wasn't a luxurious ride; the focus of the model line was performance and muscle, not style (unlike a lot of later SUV models), and the no-frills cabin reflected that choice. The Cherokee Chief package provided some decor upgrades in addition to power steering and other power features, though.

The '81 Cherokee had plenty of heft and muscle. Not surprisingly, it also needed plenty of gas to move all of that Detroit steel around. Still, many devoted fans believe that the ruggedness and reliability of the '80 Cherokee more than outweigh its failings in fuel efficiency.

Have you driven a 1981 Jeep Cherokee?
Rank This Car