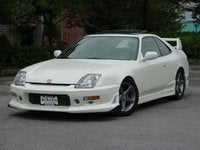 Average user score
5 ⁄ 5 stars
Based on 1 review
I Would Still Recommend This Car Today If Found In Good Condition by Michael — Great car. Between me and the next owner we put over 300,000 miles on the car. Cheap to drive 40-45 mpg with air conditioning. Few repairs, but repairs were expensive. Definitely go for white interio... Read more 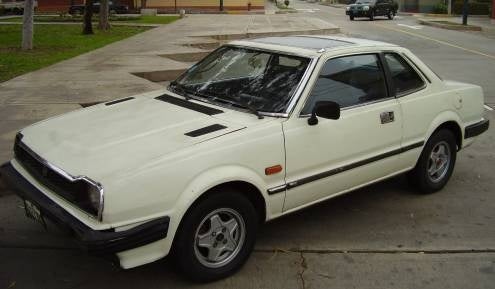 The 1981 Honda Prelude came with a 1.7-liter, 72 horsepower four cylinder engine, which was Honda's most powerful. Though it had a backseat, it was for all purposes a two-seater. The Prelude came standard with a five-speed manual transmission and was available with a three-speed automatic.

Even though it is funny-looking, with a quirky interior, the 1981 Honda Prelude has a small but loyal group of fans who still drive and restore them today. They like the car for its reliability and uniqueness and say they are cheap and easy to repair. However, the car was too strange for most people, and reviews at the time were mixed.

TheHorror They changed the "quirky" interior for '81. I suggest the author does a tiny bit of research.

Have you driven a 1981 Honda Prelude?
Rank This Car

Does Anyone Own/want To Sell An 81 Honda Prelude?

where can u find parts?