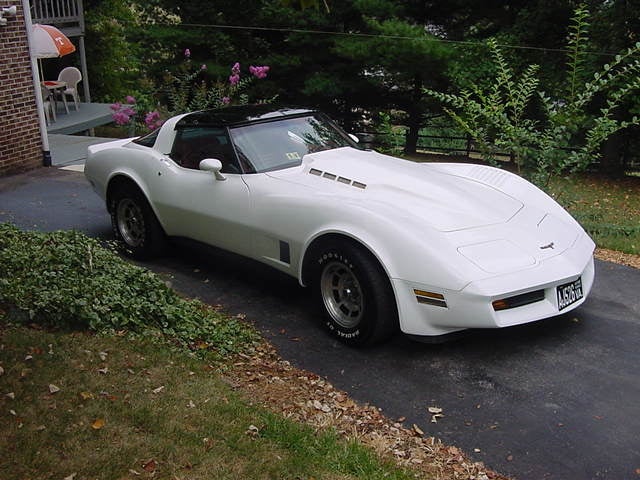 Average user score
4.7 ⁄ 5 stars
Based on 23 reviews
The Penultimate Shark! by MaxPowerdjx — The last time I owned a C3 was 1985. It was a Red on Oyster 4 speed. I was 27 and had owned the car since new but thought it was a good idea to trade it for the new fuel injected 1985 Corvette. Bad id... Read more
My First And Not My Last Corvette by Moe — After wrecking up my dependable 1991 Miata I decided to buy a newer and larger car. That promise lasted until I saw this beautiful 1981 Corvette. It was all yellow (one of only a few thousand made th... Read more
I Love Love Love My Shiny Red Vette by David — I bought this car for $4,000 a couple of years ago. It had been in a minor accident and needed a little body work up front, needed paint, and the automatic transmission was slipping. But under the h... Read more 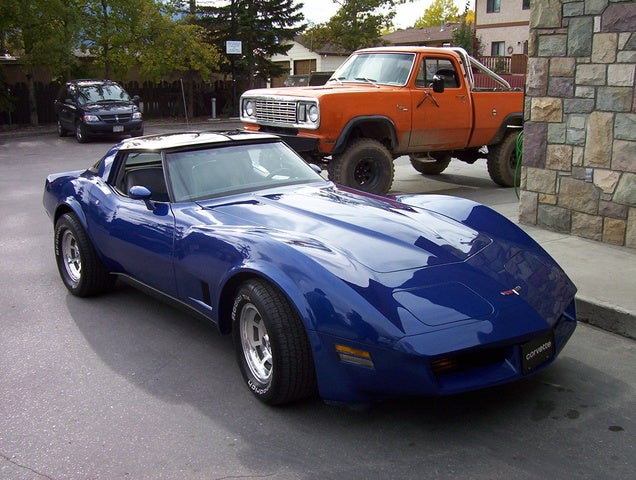 Afraid of making the wrong decision in an engine? If so, 1981 was the year for you to buy a Corvette. Only one engine was available on the 1981 model, a small-block 350-ci V8 rated at 190 horsepower. Your only decision would be manual vs. automatic transmission. You might have wanted to go with the manual transmission, as it would be the last available until the end of 1984.

Perhaps Chevy only had one engine so as not to confuse the two different plants that were building it. For the only year in its history, the Corvette was built simultaneously at two different places: St. Louis, MO and Bowling Green, KY. The major difference between cars built at the two locations was in the exterior, as St. Louis used lacquer paints and Bowling Green applied enamel paint with a clear top coat.

Chevrolet introduced the CCC Computer Command Control for the 1981 Corvette. The system used multiple inputs to monitor fuel and air mixtures along with spark and timing to reduce emissions, and to meet the CAFE mileage requirements.

What's your take on the 1981 Chevrolet Corvette?

GuruFGDB7 Had an 82,80 and an 81. The 81 with the lighter components(glass,leaf spring,rocker covers etc.) was a better machine.I think the ccc added to the efficiency as well.Bought a new C7 and love it,but still reminisce about those beautiful curves of the C3!

Have you driven a 1981 Chevrolet Corvette?
Rank This Car

I Am Replacing The Rear Leaf Spring And Do I Need A 4 Wheel Alignment After...

Looking at a 1981 with removable glass tops and an automatic but the listing does not state engine. Does all Corvettes come in a V8 or do I need to ask if it has a V6 engine.

What Is Normal Operating Temperature For The 1981?corvette

here it is. turn on front indicators and park lights together and both work. however the clear park lights do not work on their own, instead the amber indicator lights on the side and front illumina...