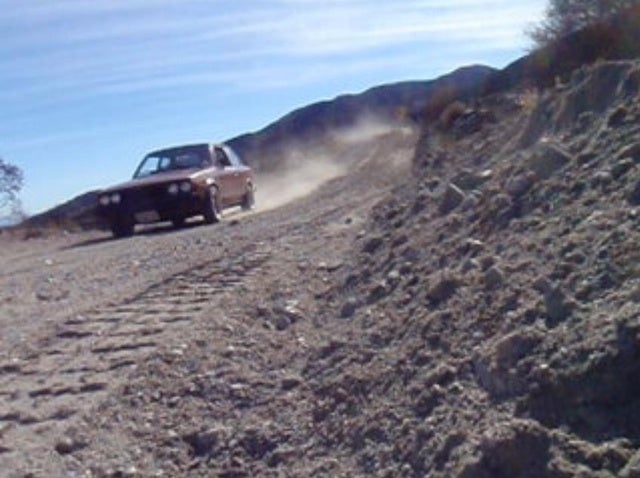 The 1980 Toyota Corolla was unchanged from 1979, when it received a new chassis, body, and engine.

Owners of the 1980 Toyota Corolla speak very highly of it, and many are still being driven today. Parts are very inexpensive and because of the car's simple construction, just about anyone can perform routine maintenance and small repairs. Body rust is a problem, as are uncomfortable seats that are not suited for long drives.

What's your take on the 1980 Toyota Corolla?

John I loved my SR5 Hatchback and it passed it on to my kids after putting 150,000 miles on it. They put another 110 on it before it left the family. My only complaint was that the original equipment tires were rock hard.

Neil_Lizotte I love my 1980 Toyota Corolla SR5 Coupe 2 door, It has 183,000 KM very little rust and runs almost like new. I put 63,000 KM on it in a year and a half. A fuel pump cost $60.00 Canadian delivered and takes about 10 minutes to install. I am restoring it, what little it needs any recommendations for body parts I'm looking for a matching grill with Toyota emblem. I asked a mechanic about rebuilding the engine and installing a carb kit and he said no need just change the seals. Toyota Corollas never die with a little TLC.

GuruL81R7 I presently own a 1980 Corolla sports coupe and a 1982 Sr5 Corolla convertible, that are a blast to drive, it's now 2019 and people all time till I had one of those, would you sell me yours,

Have you driven a 1980 Toyota Corolla?
Rank This Car

A fun ride. Runs good. Rebuilt engine, carburetor, distributer. Documentation to verify. Arizona car, no rust. Car was repainted a few years back and the body work was done, and has no dents dings o...

A fun ride. Runs good. Rebuilt engine, carburetor, distributer. Documentation to verify. Arizona car, no rust. Car was repainted a few years back and the body work was done, and has no dents dings o...

Dear sir, i have a 1980 toyota corolla dx 4dr sedan, where can i buy race coilovers for my car. thank you

where can I find a driver side tail light lens for a 1980 Toyoto corolla SR5 liftback? chabo40@netscape.net