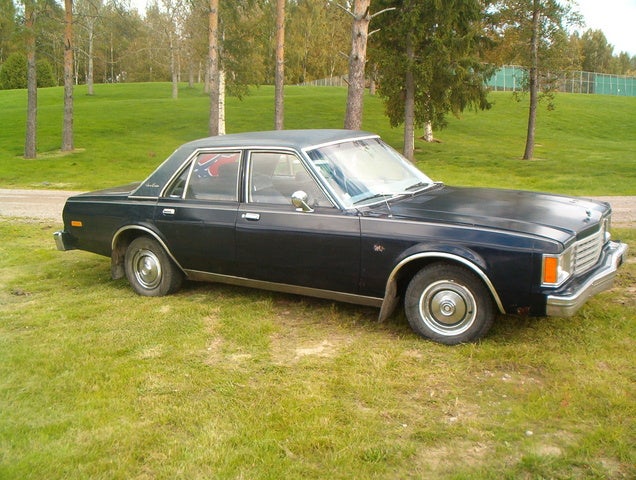 Have you driven a 1980 Dodge Aspen?
Rank This Car

Performance is good for being, quite literally, an antique. I have had to make repairs, but the car is 30 years old... What do you expect? I personally like the appearance though the color leaves room... Read More

Performance - its an old classic with a slant 6, not that powerful. braking is ok, and handling not so good. Build Quality - very solid, engine built great. Appearance - for '78, looking great! no rus... Read More

One of the most fun and easy cars to drive made by Dodge to replace the Dart it was the last year for the dart and the first year for the Aspen it almost put Chrysler in the poor house ... They laste... Read More

The Pimpmobile By Noah

i loved my aspen it was the best first car ever super sturdy hunk of metal pushed buy a slant six with enough juice to make it a one wheel wonder mine was the special edition so it had the R/T inte... Read More