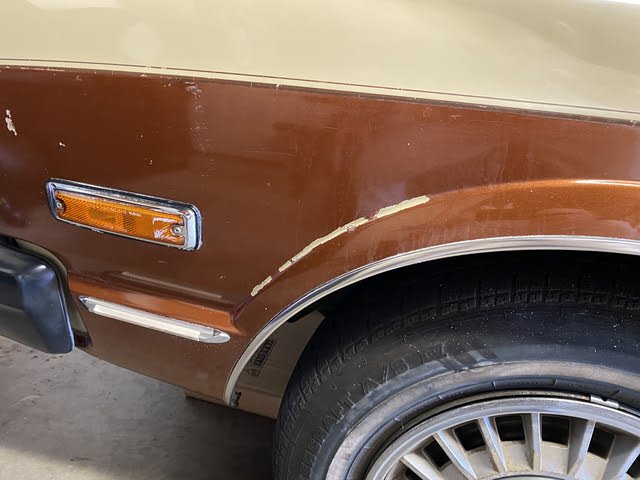 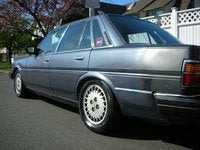 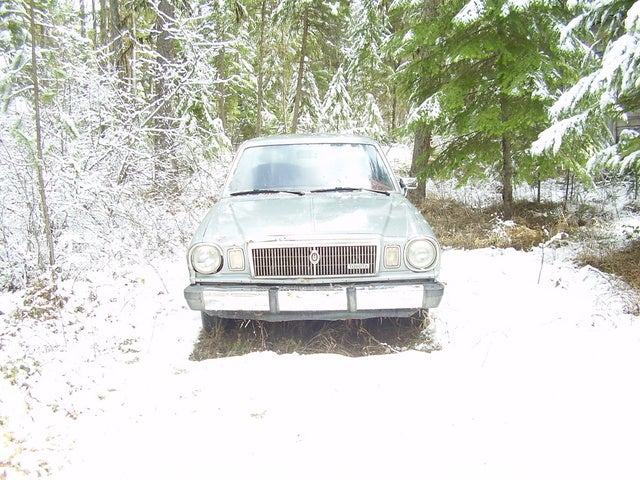 The 1979 Toyota Cressida, Toyota's luxury sedan, did not change for the model year.

The 1979 Toyota Cressida has many fans even today, who through regular maintenance and the occasional repair have kept their cars as good as new over the years. Enthusiasts say they like the car for its good looks, reliability, comfort, and handling. Some have had a problem with rust.

What's your take on the 1979 Toyota Cressida?

Have you driven a 1979 Toyota Cressida?
Rank This Car

I recently bought a 79 Cressie from San Diego and drove it back to Albuquerque. Power was lacking and fuel economy was worse (13mpg). After connecting a few vacuum lines and a tune up, there's onl...

I'm hoping to find someone who would like to restore this sweet car as I have neither the time, money, nor expertise to do so. However, it's still in good condition and I'd rather just give it to som...